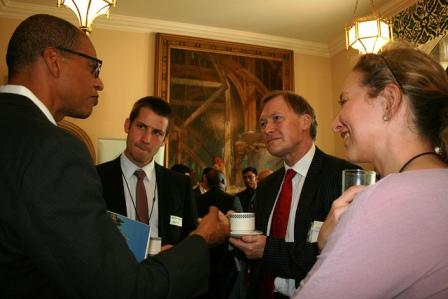 The event provided Commonwealth Scholars with the opportunity to meet Parliamentarians from both the House of Lords and the House of Commons in an informal atmosphere. Sir Alan Haselhurst MP, Chair of the CPA, gave a short talk on the UK Parliament and the role of the CPA. After the event, Scholars had the chance to visit the public viewing gallery to see the Lords in action.