Our work combines sustainable development with the UK national interest, by supporting innovators and leaders of the future from across the Commonwealth and attracting outstanding talent to the UK’s universities.

To date, over 30,000 people have taken up a Commonwealth Scholarship since the first group of 175 Scholars arrived in the UK in 1960. During those six decades, the scheme has constantly developed, adapting to the very different world of a 56-nation Commonwealth of today.

Commonwealth Scholarships act as a catalyst for sustainable development by actively supporting candidates of outstanding ability, especially those from disadvantaged backgrounds, based in low and middle income countries.

Scholars from 18 countries were welcomed in the first cohort

Unique scholarship programmes offered to nations across the Commonwealth

The majority of Scholarships are funded by the UK Foreign, Commonwealth & Development Office (FCDO), with the aim of contributing to the UK’s international development aims and wider overseas interests, supporting excellence in UK higher education, and advancing the UN Sustainable Development Goals across a modern Commonwealth.

The Department for Education has funded our scholarship programme for candidates from high income Commonwealth countries to support post graduate research excellence and awards at doctoral level.

For low and middle income countries

Master’s Scholarships enable talented and motivated individuals to gain the knowledge and skills required for sustainable development, and are aimed at those who could not otherwise afford to study in the UK. Candidates are nominated for this award through a nominating agency.

Shared Scholarships are offered at selected UK universities for selected Master’s courses. The CSC works with these universities to share the cost of funding for these awards. Candidates apply directly to the CSC for this award.

Distance Learning Master’s Scholarships offer a selection of Master’s courses through participating universities for those who may not be able to travel outside of their country. Candidates apply directly to the CSC for this award.

Professional Fellowships provide professionals with the opportunity to enhance knowledge and skills in their given sector, and to have catalytic effects on their workplaces.
Read more about the Fellowships
Click for information for prospective hosts

PhD Scholarships contribute to the development needs of Commonwealth countries by supporting research that will have a developmental impact. Candidates are nominated for this award through a nominating agency.

High income PhD Scholarships are for candidates from high income countries for full-time doctoral study at a UK university.

The CSC aims to identify talented individuals who have the potential to become catalysts for positive change in their communities and beyond. We are committed to a policy of equal opportunity and non-discrimination and encourage applications from a diverse range of candidates. Since 2018, the CSC has supported 72 disabled Scholars from 15 countries.  Click the button below for further information on the support available to scholars and fellows with a disability. 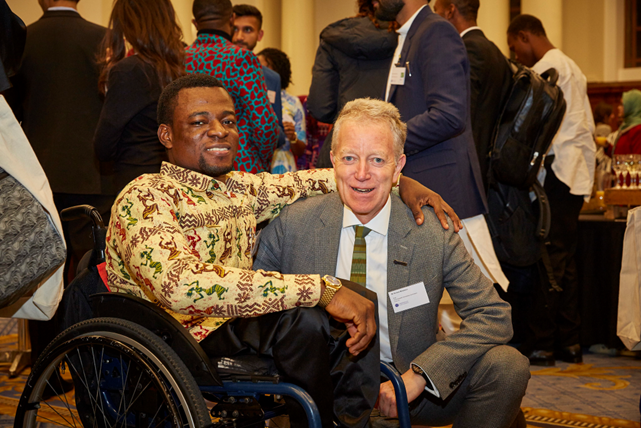 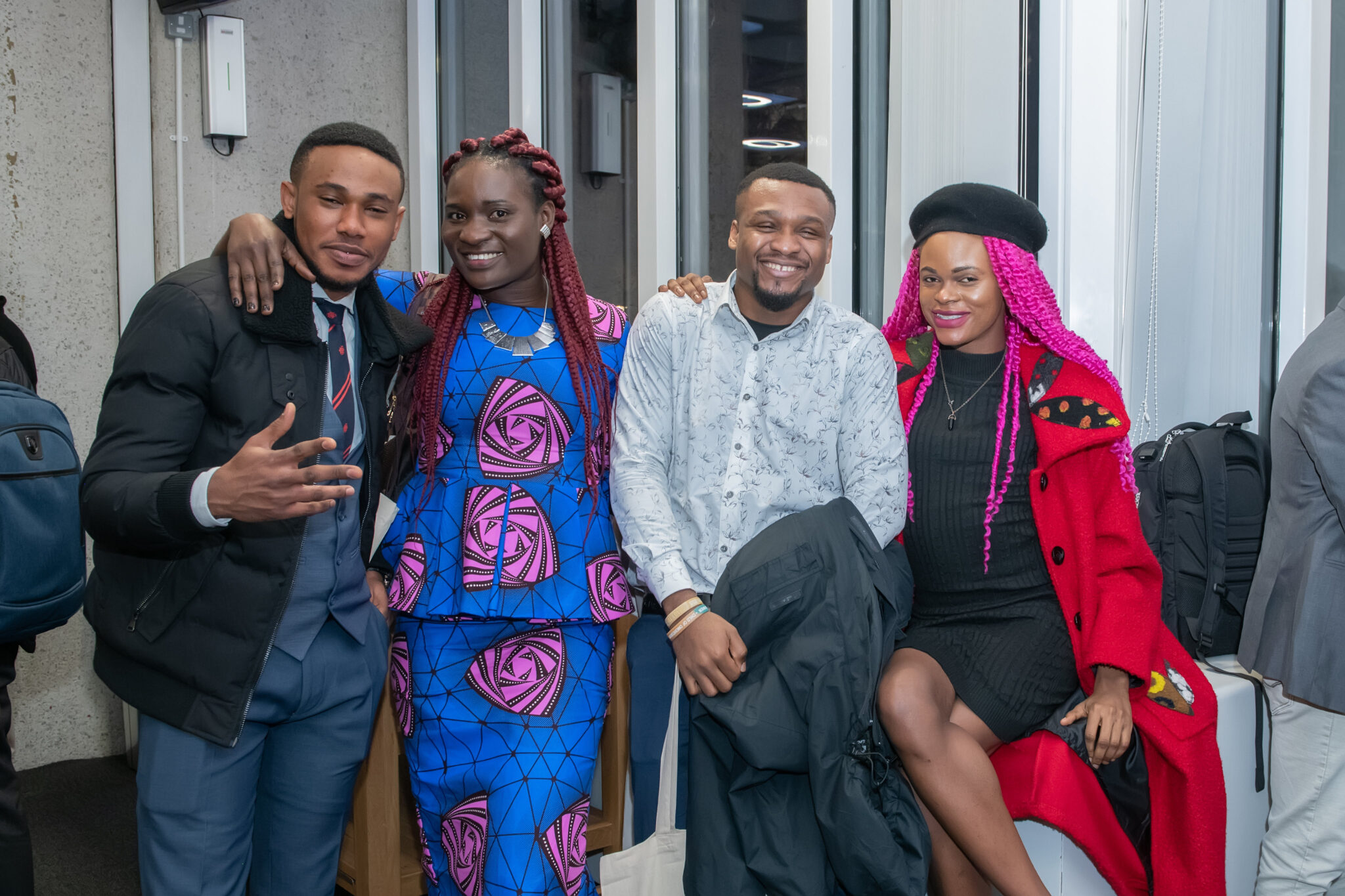 52% of candidates selected for CSC scholarships (those funded by Overseas Development Assistance funding) in 2021 were female. We work closely with our nominating agencies and university partners to ensure we are offering equal opportunities to all candidates regardless of their gender and that all our partners carry out nominations in a way that ensures an equal gender balance. Our gender policy requires all agencies to work towards nominating at least 45% female and 45% male candidates.

Read articles on women in education

Since 2018, the CSC has been running unique Time Limited Programmes (TLPs) which sit outside of our main programmes and allow us to respond flexibly to current political or environmental challenges affecting the Commonwealth. These projects run for a one-year period and include a series of activities responding to a specific priority area. 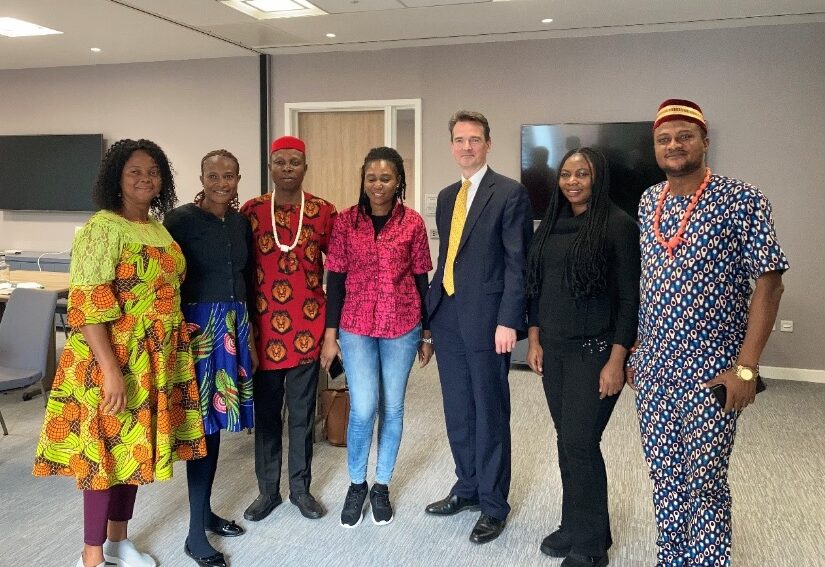