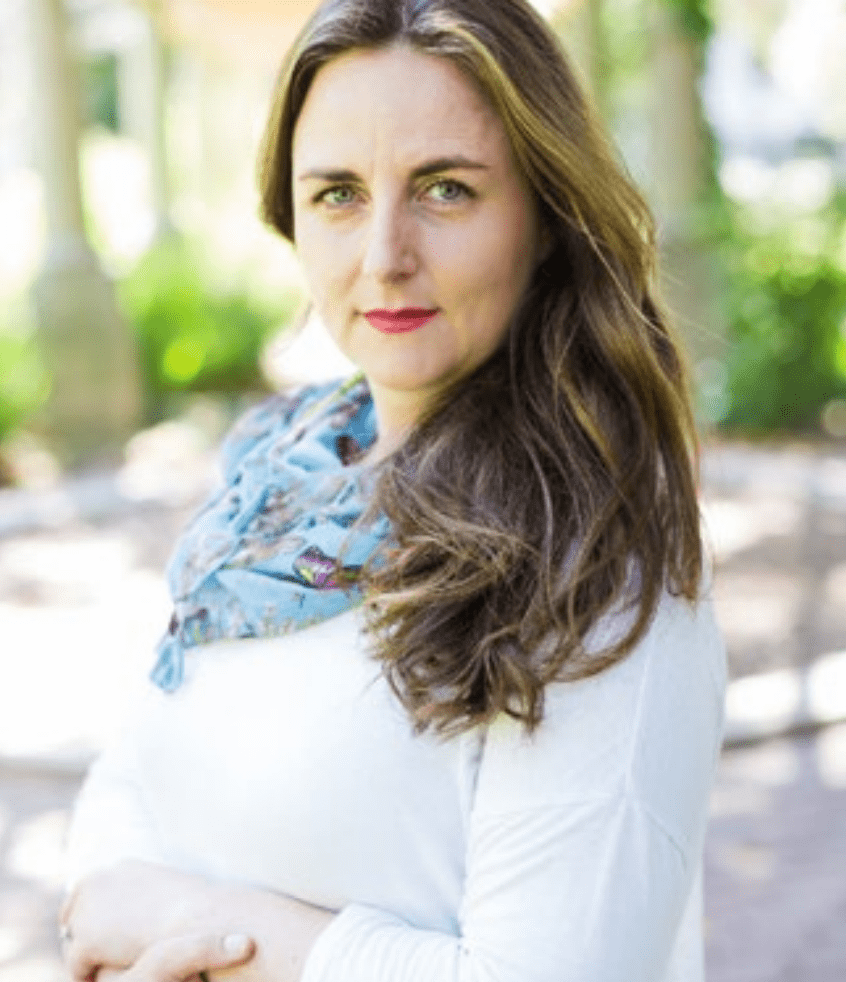 To mark International Year of Plant Health, Ida Wilson, a plant pathologist and Crop Health Consultant, explains the importance of plant health and the threats plants currently face across the globe.

Humans rely greatly on plants and plant products for everyday survival, yet the responsibility of keeping plants healthy and the importance of personal contributions to this goal is not widely appreciated. Success in maintaining plant health is vital in the quest to end hunger, reduce poverty, and boost worldwide economic growth.

Diseased plants are a familiar occurrence to farmers and producers of fresh plant-based products. This is because plant diseases are most pronounced in mono-cropping environments, where genetically similar plants (in many instances clones) are planted next to each other over vast areas of land, such as commercial forests, vegetable, herb, fodder, field, or tree crop environments. Plant diseases also occur over an array of production systems, including open fields, orchards, and in covered hydroponic or vertical farming systems. 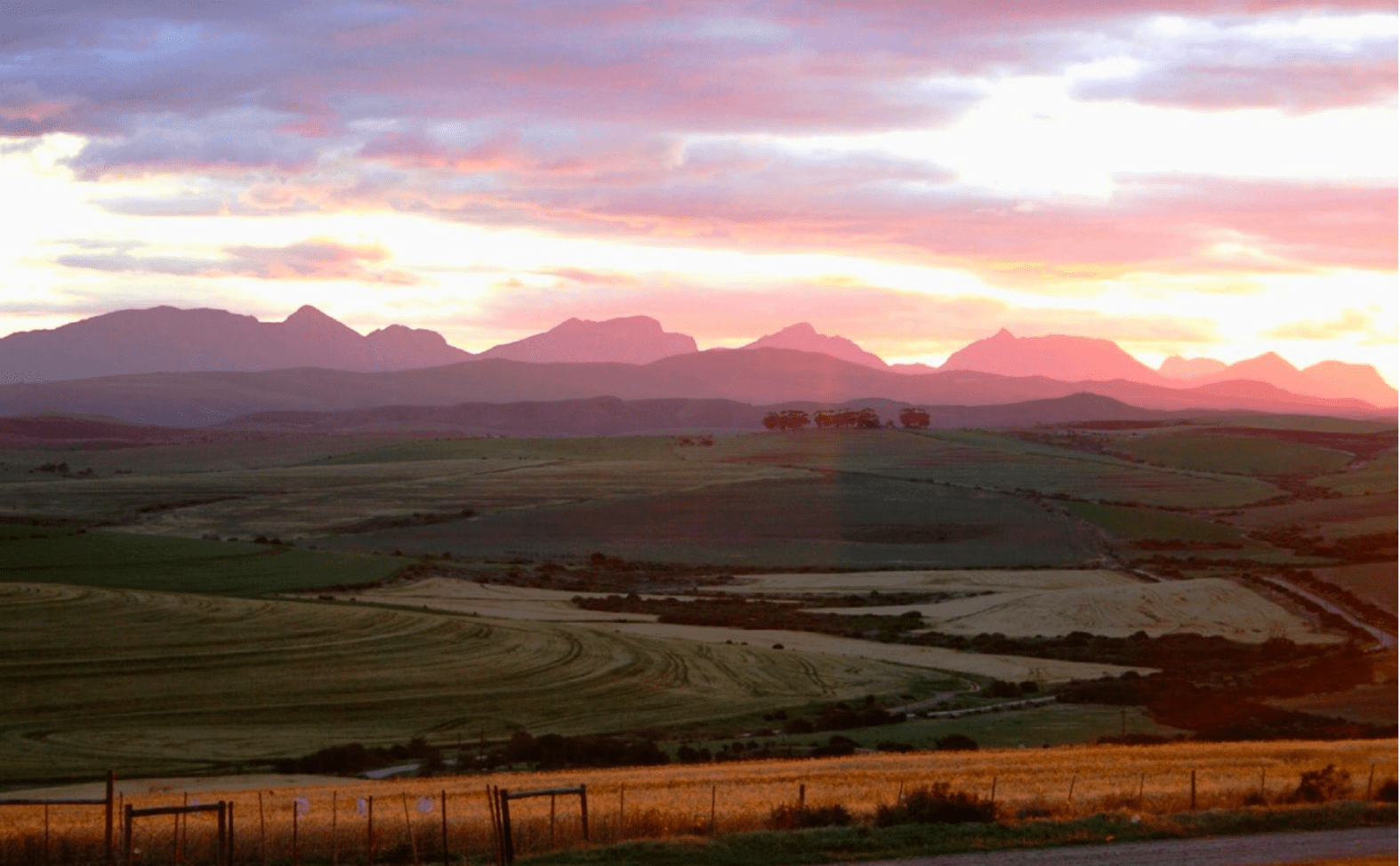 The Food and Agriculture Organisation (FAO) estimates that annually between 20-40% of food crops are lost due to plant pests and diseases. The impact of this loss threatens the food security of millions of people around the world, and the livelihood of agricultural communities who rely on crop yields as a primary source of income. The lack of visibility regarding the impact which plant diseases can have to those outside these communities means general knowledge on
the importance of plant health to human survival is lacking, and little has been done by crop science communities to raise awareness of plant diseases and pests. As such, people unknowingly participate in their spread.

In 2012, the World Bank estimated the number of global international arrivals (overnight visitors) to be 1 billion. By 2019, the United Nation World Tourism Organisation (UNWTO) documented 1.5 billion global international arrivals, a 50% increase in a seven-year period. And it is not just human travel which has rapidly expanded. In the last seven years, the value of merchandise traded around the world has grown by 1 trillion US dollars, representing an unthinkable amount of goods traded globally through various routes.

This unprecedented increase in travel and trade has created increased opportunities for microbes and insects to ‘hitch-hike’ around the world via clothing, packaging, decayed food products, and the accidental import of unsanctioned seeds and plant products. Unknowingly, organisms that may be harmful to plants are being introduced to uninfected areas. The impact of foreign pests and diseases in production systems can be catastrophic. In 2005, the citrus psylla, an insect carrying the bacterial disease citrus greening, was introduced in the USA. In the last decade, the disease has resulted in a 72% decline in citrus production destined for fruit juice and a 20% reduction of citrus fruit destined for the fresh fruit market. This has led to a 30% increase in fresh citrus fruit prices and the loss of approximately 7,000 jobs related directly or indirectly to the citrus production industry. In smaller countries which depend on trading plants and products to sustain their economies, the risk of the introduction of pests and disease could seriously threaten their economies and the livelihoods of those dependent on crop trade, as well as national food security and health.

International plant health standards and norms have been developed by the FAO and International Plant Protection Convention (IPPC) to combat these risks and encourage safe trade, instead of restricting trade, which could also negatively affect these countries. Increased human travel, however, poses a new threat. It is therefore important that travellers understand how their actions may spread disease and pests, and how to minimise this.

Exceptional changes to the climate have been observed in the last century, mainly due to the increased production of carbon dioxide as a result of human activity. Globally, this has resulted in disruptions in climate, which includes the increased prevalence of drought. Droughts often lead to the production of saline soils which impacts the resilience of crops to pests and diseases, making them more vulnerable. The changing climate also alters the reproduction rate of pests and diseases, resulting in increased populations, and as the temperature of the planet increases, agrochemicals used to combat these pests and diseases may not work as effectively, further compounding the threat.

In response, plant production is being shifted to glasshouses, tunnels, and under shade, netting to overcome the rise in temperatures and possible damage to crops. This is also an opportune time to manage water availability and exposure to pests and diseases. It is not yet known how effective these measures will be and the widescale adoption of new adaptive strategies continues without knowledge of the full implication on the long-term pest and pathogen response.

There is now growing pressure to develop better control options to manage pests and diseases which threaten crops. This is caused by general growth in consumer preferences for fresh produce produced in environments with fewer chemical inputs and new regulations from importing countries that forbid certain chemical residues on fresh food products.

As the options in fighting diseases in commercial plant production become less available, the battle in managing pests and diseases becomes more strenuous.

As the growing population places pressure on the production of food and other products, agricultural and plant production must expand. The development of human capacity in crop protection (involving professionals such as entomologists and plant pathologists), particularly in low and middle-income countries, is however not keeping up with this expansion. This creates a significant knowledge gap which is mostly an unseen global risk to crop and plant production industries.

As a society, we rely on plants for up to 80% of the food we eat and as major constituents of animal feed, clothing, furniture, perfumes, medicinal extracts, ornaments, and various other products. If we do not address the importance of global plant health and take responsibility for ways in which we can protect plants from the outlined threats, the damage caused will threaten our ecosystems and livelihoods. Please spread the word on the International Year of Plant Health and do your bit to keep plants healthy in years to come. To find out more about International Year of Plant Health, visit the Food and Agriculture Organisation’s website, at www.fao.org/plant-health-2020

The Food and Agriculture Organisation (FAO) estimates that annually between 20-40% of food crops are lost due to plant pests and diseases
1. We use cookies on our website to give you the most relevant experience by remembering your preferences and repeat visits. By clicking “Accept”, you consent to the use of ALL the cookies. 2. This website is not optimized for Internet Explorer users.
Cookie settingsACCEPT
Privacy & Cookies Policy