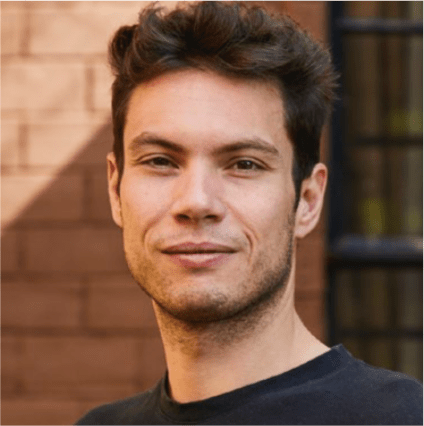 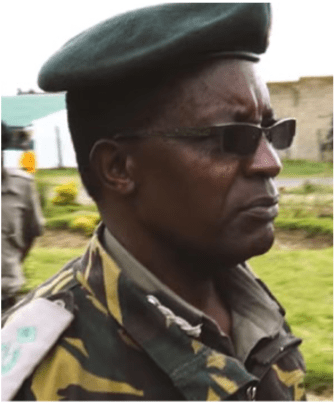 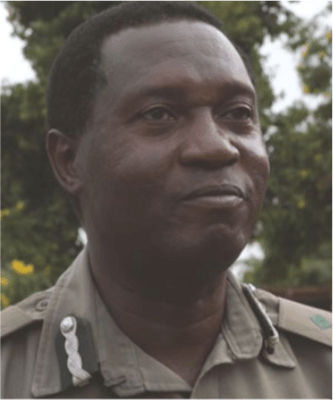 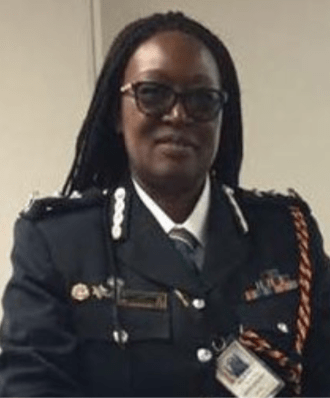 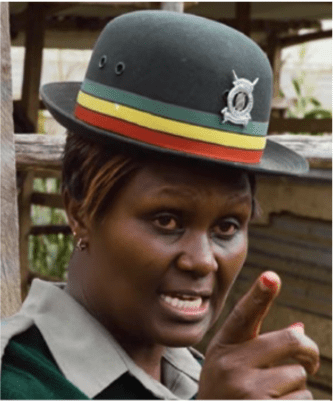 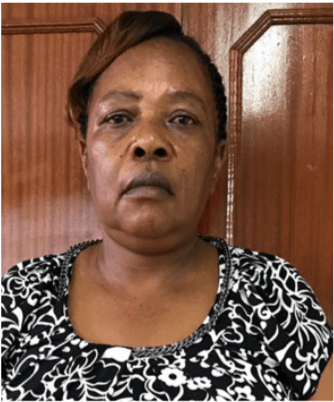 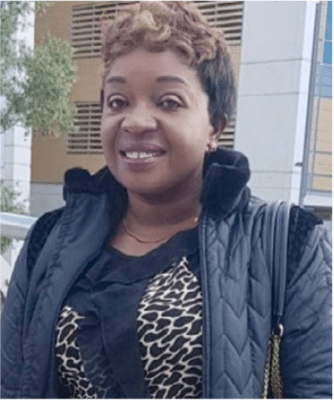 Matteo Cassini, Community Development Manager at Justice Defenders (formerly the African Prisons Project), explains his work to increase access to legal systems and the application of criminal law in Africa, and the impact of Commonwealth Professional Fellowships in helping to transform and strengthen access to justice.

Around the world, more than 10 million people are held in prisons, 3 million of whom have yet to access a fair trial. In Kenya and Uganda, more than half of inmates are pre-trial detainees or remand prisoners. Many of them will never meet a lawyer, and languish for years in overcrowded facilities. Overcrowding in prisons fosters negative environments that consequently undermine inmates’ basic rights to safety, wellbeing, and rehabilitation.

Not only are these challenges putting pressure on correctional systems across Africa, they are also limiting investments in the development of judicial and prison staff, who often experience similar conditions to those placed under their care. While committed personnel, who go to great lengths to serve their communities, abound in courts and penitentiaries, the lack of resources and opportunities for growth hinders the promotion of accountable institutions and the rule of law.

Only improved access to justice for all and the equal application of the law can prevent defenceless communities from continuing to spread and suffering across the globe. Without the assurance of a fair hearing and adequate pathways for capacity building, the prospect of a peaceful and inclusive society is highly unlikely.

A call to action

Over the last 10 years, Justice Defenders has responded by working with defenceless communities in Africa to increase access to legal services and improved application of criminal law for all. We have trained paralegals, lawyers, and leaders from within defenceless communities, including inmates and their own prison wardens, to provide legal services and facilitate a just legal process for themselves and others.

In pursuit of our vision to elevate both individuals and communities facing injustice, as well as supporting them to become defenders of just societies, we have invested in legal education and training in prisons. Recognising that no positive transformation can occur in the lives of inmates without fostering the welfare of their caretakers, from 2014 Justice Defenders have provided professional development opportunities for African prison officers and judicial officials in the form of secondments to the UK.

In partnership with the CSC through the Commonwealth Professional Fellowships scheme, we have supported eight cohorts of criminal justice personnel to experience British courts and prisons. These opportunities have enhanced their confidence, skills, and networks to bring improvements in defenceless communities, resulting in remarkable changes and innovations.

Our interventions are transforming the image of prison and judicial staff. Unprecedented channels of communication have been fostered, which constitute the building blocks of a new relationship between criminal justice stakeholders based on restored trust. As trained personnel use the acquired knowledge to improve the conditions of prisoners and help release those who should not be detained in the first place, they are restoring some balance between the lawmakers and those who suffer at the hands of the law. The personnel are providing a route to redemption for those who have admitted their guilt and want to reform, establishing new models for imprisonment based on rehabilitation which recognise the inherent humanity of each person.

Each Fellow has gained directly from their Professional Fellowship opportunity and they are now using their skills and knowledge to make a difference to thousands of lives through policy, leadership, and process reforms. The water purification system which former Governor of Kodiaga Prison Aggrey Otieno Onyango installed in the compound following his Fellowship did not benefit just the prison inmates. The project provided a new, clean water source for over 12,000 people living in the 10 villages which form the Kodiaga jurisdiction, leading to a reduction in the number of deaths caused by water-related diseases.

In 2015, Patrick Mwenda returned to Naivasha Maximum Security Prison determined to implement a new open visitation policy to allow visiting families to spend extended quality
time with their incarcerated family members. Open visitation has been linked to a reduction in symptoms of anxiety and depression among prisoners and an improvement in familial relationships during their time in prison. The number of beneficiaries has quickly extended beyond the 3,000 inmates of Naivasha, and now the scheme supports hundreds of families across Kenya.

After completing her Fellowship, Elizabeth Sivi resumed her leading position at Machakos Women’s Prison in Kenya. She capitalised on her reinvigorated advocacy and networking capacity to build a new school where children living both outside and within the prison walls could learn and play together. Recognising the need for the latter to be educated and raised outside the prison environment, Elizabeth took the initiative in establishing a centre for children born within the prison walls to access basic educational and health services alongside children in the community.

Fellows are also having an impact at the policy-making level, with five officers selected to take part in the 2015 revision of the Prison Act (Chapter 90 of Kenya Law), stemmed from the exposure received in the UK. Among the consultants was Fairbain Ombeva, who recently received the Innovation Award, which showcases organisations, coalitions, or initiatives that are taking inventive approaches in navigating complex and changing external environments. She joins fellow alumni who distinguished themselves for their transformative leadership and exemplary work in African correctional facilities, including Betty Chepkosgei, who is also the first recipient of the Human Rights Officer of the Year award; Olivia Onyango who received the 2016 Huduma Ombudsman Award, which recognises responsive and compliant public officers and public institutions in Kenya; and Patrick Mwenda, recipient of the International Corrections & Prisons Association’s (ICPA) 2018 Outstanding Correctional Employee Award.

Four Fellows are due to commence training in the UK in Spring 2020, joining our highly educated coalition of 32 change- makers who share common values and similar strategic vision. While the full impact of the innovations spearheaded by our community will become fully evident as the programme matures and more alumni gain leadership positions, the changes our officers have undergone and brought about already represent unstoppable beacons of hope. These efforts and successes remind us of the power of education and sharing of experiences. They reassure us that challenging and changing the way our world understands prisons and human dignity is possible and attainable. They reinforce our determination in making sure that no-one is imprisoned or otherwise punished without being able to access a fair hearing and tell their side of the story.

Together with these and other Justice Defenders, we can create a world where no-one experiences injustice, where people serve others with equality, and where the inherent value, potential and dignity within each individual is recognised.