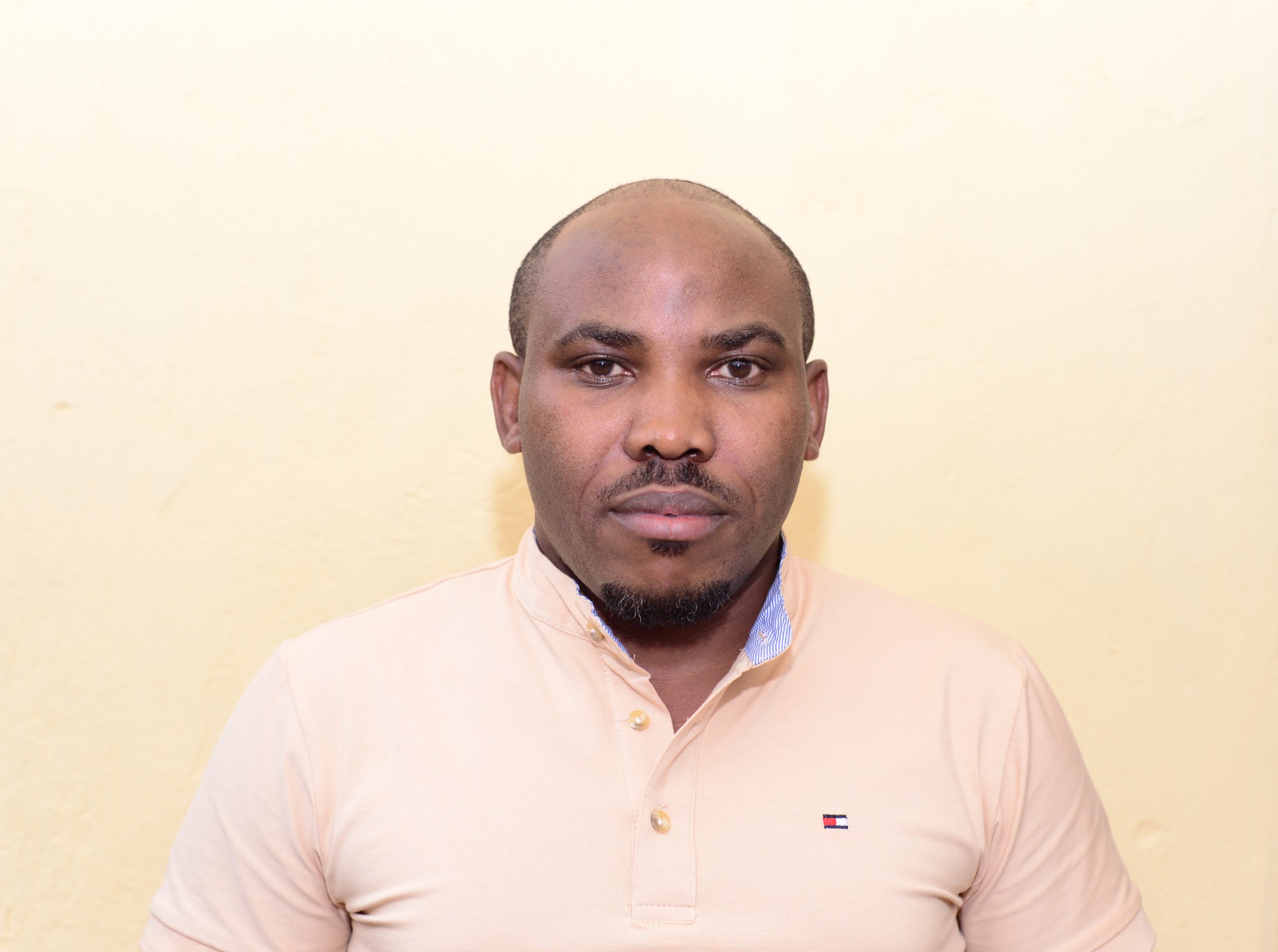 Emmanuel Mudaheranwa explains how his set of renewable energy scenarios will contribute towards Rwanda’s plans to achieve high-income status by the year 2050.

In 2000, the Rwandan government launched its ‘Vision 2020’ development programme. Its main objective was to transform the country into a knowledge-based middle-income country over the next decade, thereby reducing health problems, and uniting the nation
into a single democracy.

While serious progress has been made towards realising Vision 2020, the programme has been severely hindered by Rwanda’s limited infrastructure, which includes the transport network, electricity grid, and water pipelines. It has been suggested that the expensive and unreliable electricity supply and low level of energy production are among the main factors limiting Rwanda’s manufacturing and industrial development.

My research supports the development of Rwanda’s energy system by proposing a set of Future Energy Scenarios (FES). The FES can be used to estimate the energy consumption and generation capacity up to the year 2050, and can provide a starting point for long-term energy planning. The scenarios consider key social, political and economic factors, the diversity of energy generation technologies and regional integration of these technologies, and Rwanda’s potential success in adopting low carbon technologies. I analysed my FES through the utilisation of the ‘Long-range Energy Alternatives Planning’ system (LEAP), developed by the Stockholm Environment Institute, which includes several built-in tools to easily create complex models and projections, and was used to estimate the future of electrical energy in Rwanda for a period of 30 years (2020-2050).

I propose through the FES that it is possible for Rwanda to achieve net-zero carbon emission targets by 2050. However, in order for this to happen, I have identified that the retirement of fossil fuel-based power plants and an immediate adoption of electric vehicles (EVs) in the transport system is required.

The need for speed

Energy systems are rapidly transforming, with change supported by political, environmental, technological and consumer motivation. Currently, the installed electricity capacity in Rwanda is approximately 226.7 MW. This is not a low capacity when compared to the existing electricity demand. However, Rwanda risks low capacity in the near future, as the government target is to reach 100% electricity access by 2024, and so electricity demand will increase. The good news is that the capacity can be increased in the most environmentally-conscious way by utilising renewable energy, as explained in ‘High Progression’ scenario.

Rwanda has considerable amounts of natural energy resources, such as hydro, solar, peat, and gas. Despite substantial economic growth, its per capita electricity consumption is low (30 kilowatt-hours) compared to other countries within the East Africa Community (EAC). Since 2008, the country’s power supply has grown by only 10%, while the annual peak demand grew from approximately 50 to 100 megawatts (MW) in 2019. There is therefore potential for both the supply and demand for electricity to increase, and my proposed solution is through developing the use of renewable energy sources.

As part of my FES, I have proposed three scenarios, although they are not by themselves a forecast of the expected pathways. The actual pathway adopted by Rwanda could be a combination of these scenarios, or any of them independently.

Based on social, political, and economic influences, as well as the diversity of energy generation technologies, regional integration, and CO2 emissions, I have proposed several energy consumption and generation capacity scenarios based on a time frame from 2019 to 2050. The below FES are named based on the progress of adopting low carbon technologies. They are separated into ‘Basic progression’, ‘Medium progression’, and ‘High progression’ adoption scenarios.

Within each scenario, the demand initially increases rapidly. The total annual electrical energy demand is projected to increase year-on-year from 2019, largely due to the electrification speed, as the plan is to provide 100% electricity access by 2024.

Below are three scenarios for Rwanda’s renewable electricity generation resources, which describe how the annual output from these resources could evolve up until 2050:

The above scenarios are dependent on electric transport being introduced in Rwanda by 2025. This deployment will significantly reduce the dependence on fossil fuels, and reduce CO2 emissions. It is expected that reaching close to net-zero carbon emissions by 2050 is achievable when the High Progression scenario is adopted. 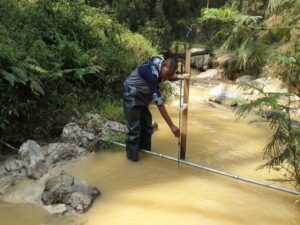 Energy is principal to Rwanda’s economy and development plans as it supports almost all the other sectors. An emissions-free energy sector is therefore necessary to achieve the country’s goals. My FES would support Rwanda’s long-term energy sector planning and investment by identifying and promoting durable solutions which will improve Rwanda’s clean energy output and support in mitigating climate change. The proposed FES also define a path for the delivery of low-cost energy for future consumers, while improving the contribution of the energy industry in adopting carbon emission reduction technologies.

My research demonstrates that Rwanda has the renewable energy resources and potential solutions that can meet the projected electricity demand by 2050, and the current use of fossil fuels can be completely substituted with electricity from hydro combined with other sustainable energy resources. This is illustrated in my high progression scenario, where reaching around net-zero carbon emissions by 2050 is shown to be possible.

My research demonstrates that Rwanda has the renewable energy resources and potential solutions that can meet the projected electricity demand by 2050.
1. We use cookies on our website to give you the most relevant experience by remembering your preferences and repeat visits. By clicking “Accept”, you consent to the use of ALL the cookies. 2. This website is not optimized for Internet Explorer users.
Cookie settingsACCEPT
Privacy & Cookies Policy