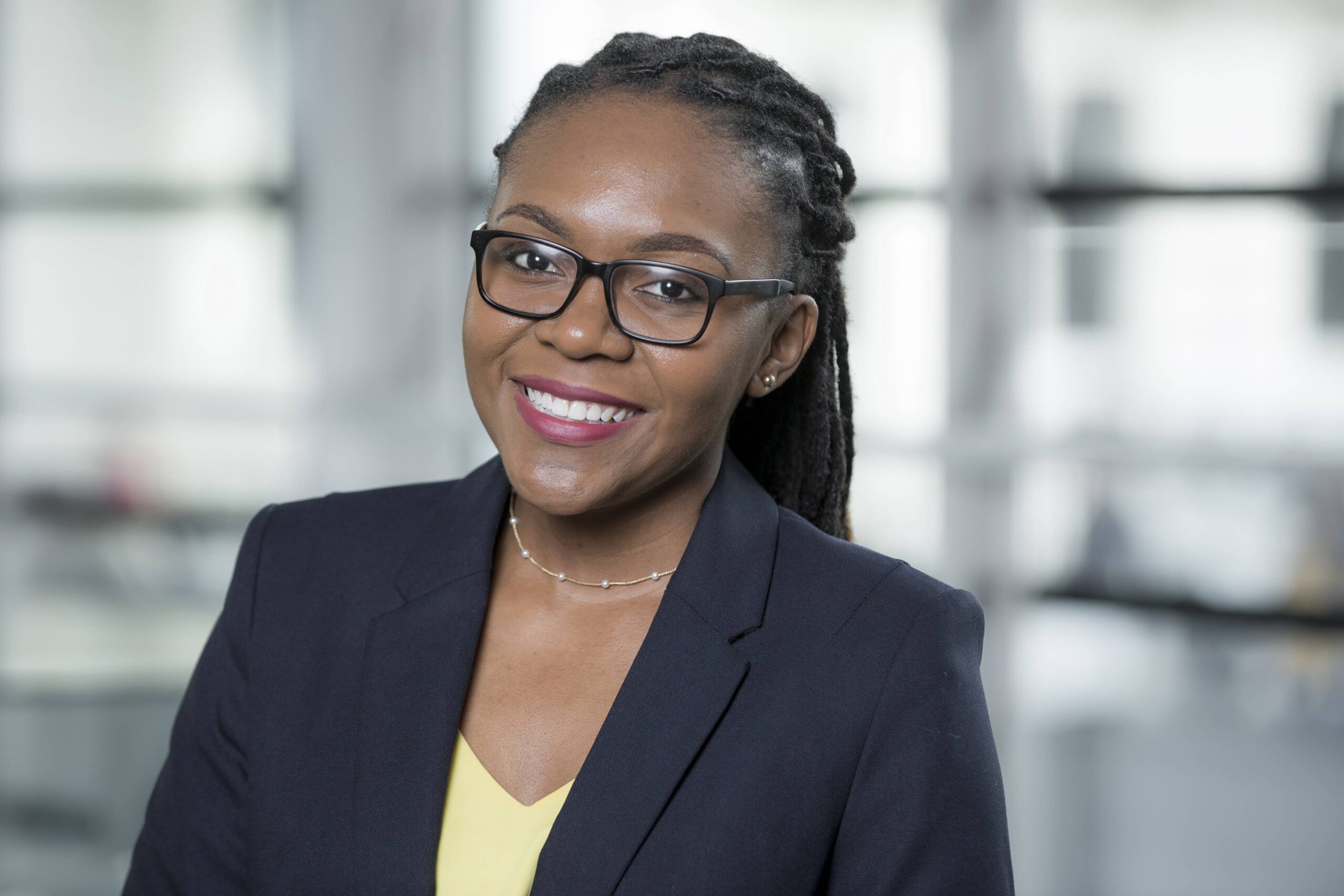 2017 Commonwealth Scholar from Saint Vincent and The Grenadines

The Caribbean Small Island Developing States (SIDS) are responsible for less than 1% of global greenhouse gas emissions but are disproportionately among the most vulnerable countries to be impacted by climate change. Climate change and its associated impacts such as sea-level rises, increased temperatures, changes in rainfall patterns, and the increased intensity and frequency of storms, threaten the development of these countries by affecting key economic sectors. These sectors include tourism and agriculture, which Caribbean economies are dependent upon. According to the International Monetary Fund, climate disasters cost Caribbean SIDS USD 0.5 – 1.5 billion in damages annually. It is estimated that the average potential economic impact of climate change on the Caribbean SIDS can range from approximately 5.6% of gross domestic product (GDP) or up to 34% of GDP depending on the level of global action to reduce emissions. The implications of climate change on the Caribbean SIDS includes loss of livelihoods and debt accumulation, which will only increase social inequalities and vulnerabilities, therefore threatening the efficacy of its development investments. Investment is urgently required to prevent a damaging negative cycle which will exacerbate existing development challenges, such as social inequalities and high debt, the latter of which affects countries’ ability to attract investment and access finance to address these challenges.

Climate change adaptation (which is the process of adjustment to actual or expected climate effects to enhance adaptive capacity and build resilience) is critical to reducing the costs of climate-related disasters and preserving sustainable development in these Caribbean countries. Building resilience to climate change will require investment in climate-resilient infrastructure. This is particularly necessary in the Caribbean SIDS as approximately 70% of the population, in addition to development sectors including critical infrastructure such as airports, seaports and roads, are located along the coast and are vulnerable to rising sea levels.

However, financing climate change adaptation activities such as investing in infrastructure remains a challenge for Caribbean countries. SIDS are amongst the most vulnerable to experiencing multiple hazards, and according to the UN in 2015, Caribbean SIDS have high fiscal debt, with an average debt to GDP ratio of approximately 73%.

In addition, many of the Caribbean countries are ranked as medium to high income countries, which restricts their access to lower interest concessional loans. The combination of these three characteristics results in a high-risk categorisation of these countries, and the high-risk perception makes government borrowing to finance infrastructure difficult and unsustainable. High interest rates are applied to debt-based financial instruments, which in turn exacerbates existing debt levels. The high debt levels of these countries have fuelled the threat to sustainable development.

The combination of climate change effects and fiscal constraints has the potential to undermine efforts to eradicate poverty and develop economies. Thus, it has become difficult to finance adaptation from domestic and public budgets only. Financing resilience in the Caribbean will therefore require greater engagement of the private sector. However, the market characteristics such as high debt, the scale of projects and the high vulnerability level makes it difficult to attract private investment, as most private investors are risk-averse.

Attracting private investment will require a whole system approach to climate change, which includes building institutional capacity to design projects, creating an enabling environment for investment, and most importantly creating ‘bankable projects’ – projects which can be promoted as offering high returns on investments.

My research thus far has identified several changes required for Caribbean SIDS to sustainably invest in resilience. These include changes to the way in which adaptation projects are assessed, where the value of resilience in reducing risks needs to be accounted for to enhance the attractiveness of the project to investors. Another change to consider is sovereign ratings methodologies. Many of the ratings agencies’ current approaches to climate risks results in increased cost of borrowing for SIDS. To make borrowing more attractive for Caribbean SIDS and reduce the risk perception among investors, it will help if ratings agencies take into account countries’ resilience efforts in the context of risk reduction. Furthermore, there are various types of financial instruments that can be used to finance adaptation, and the use of evolving financial instruments such as results-based financial instruments (including sustainability-linked loans) would be required to assist in increasing fiscal space and transferring returns to investors.

The opportunity lies in developing innovative financing mechanisms which account for SIDS’ vulnerabilities and their commitments to resilience. Rather than penalising their vulnerabilities with higher interest rates, it can be used to help these countries develop. The developments in sustainable
finance where the private investors are increasingly valuing sustainability and social impact presents an opportunity for climate change adaptation and resilience to attract the quality and quantity of investment required for transformational change.

My work therefore looks at how the benefits of adaptation (which are often reserved for the country or region within which it is conducted) can be transferred to private investors using the SDGs, and in turn how the use of such methodologies can take advantage of the developments in sustainable finance to attract investment. The solutions to these challenges extend beyond the scope of my research as they rely upon factors such as shifts in financial markets. I hope however that my work can contribute to part of the solution and feed into some of the impressive initiatives that are being developed to address the adaptation finance gap, such as the Adaptation Action Coalition recently launched by the UK government and the Coalition for Disaster Resilient Infrastructure (CDRI), and the Coalition for Climate Resilient Investment (CCRI).