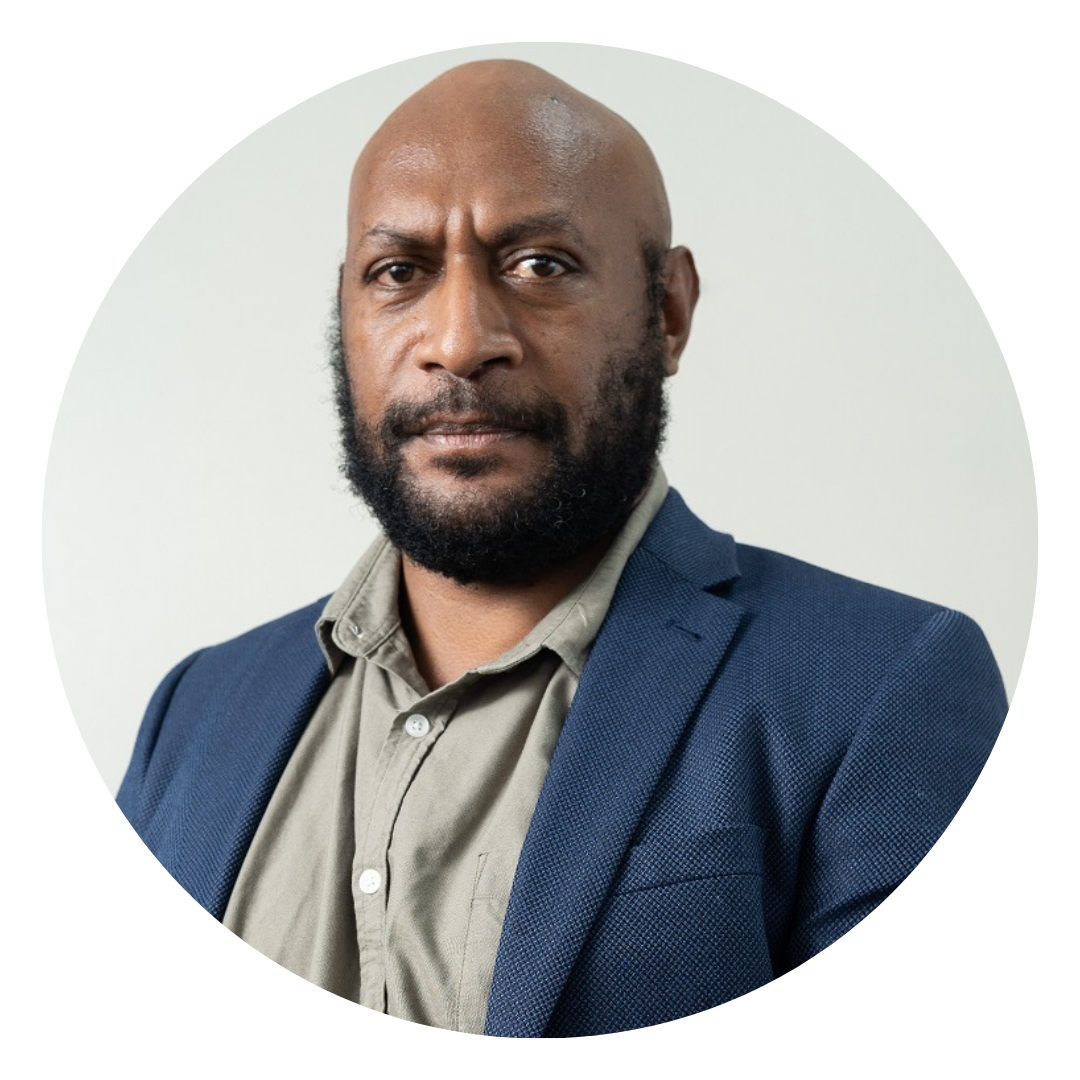 The 2016 World Risk Report ranked Papua New Guinea (PNG) the tenth most vulnerable country in the world to climate change. In 2007, the Carteret Atolls, PNG islands located north-east of Bougainville in the South Pacific, were the first island community to record environmental or climate refugees due to rising sea levels, resulting in the relocation of the population.

Both mitigation and adaptation efforts are crucial to strengthen the resilience of people in PNG and reduce greenhouse gas (GHG) emissions. The land use, land use change, and forestry sub-sector is one of the biggest contributors of GHG emissions in PNG, accounting for net emission of -21,654Gg carbon dioxide (CO2) equivalent in 2000, and 1,716Gg CO2 equivalent in 2015, according to the PNG First Biennial Report in 2019.

In designing and developing his ACEF activity, Bensolo sought to identify and address short-, medium-, and long-term aims for attendees and the communities represented. The short-term aim of his activity was to conduct a community awareness session on the science, threats, and impacts of climate change. This included holding communication consultations to gauge community insights and interest in the formation of a community-based organisation (CBO), which would in turn form a medium-term aim. The main function of the CBO would be to coordinate and implement locally appropriate mitigation and adaptation efforts within the community.

The long-term aims identified by Bensolo relate to the implementation of field activities in his target communities. This includes afforestation, which is the planting of trees in grassland areas that were previously not forested. It also includes assisted natural regeneration of remaining montane forests and exploring innovative agricultural techniques to address food insecurities caused by climate hazards such as drought.

Vast grasslands in this area have undergone afforestation through mono-plantation of the tree species Pinus radiata, an exotic pine that has adapted well across PNG. These plantation efforts have been led by the Papua New Guinea Forest Authority with some initiatives being undertaken by the communities themselves. However, the biggest threat to sustaining these plantation stands comes from frequent bush burning during prolonged dry seasons. The afforested plantations have previously been identified as one of five REDD+ pilot sites (sites that reduce emissions from deforestation and forest degradation, including promoting activities that enhance carbon stocks) by the PNG government but the interest and work on the ground has since subsided.

In addition, food shortage during drought episodes is a real issue as it is difficult to cultivate any land in family gardens during droughts. Alternative gardening and drought-tolerant food crops must also be explored as part of adaptation efforts.

Bensolo’s activity was designed as a platform to raise awareness and educate the local communities and landowners on climate change and its associated risks, and to seek their views on pragmatic solutions to these threats.

The awareness and consultation activities

Over 70 members of the two communities participated in the awareness and consultation activities, including men, women, and youth. Women represented more than 20 percent of attendees. Whilst this was positive representation given the critical roles women play in land use, such as in subsistence agriculture, Bensolo notes that even more participation and representation from female members of the community will need to be encouraged in any future activities.

Bensolo delivered the main activity sessions and shared information on climate change, mitigation, and adaptation measures and how these are relevant to the community. He was joined by local community leaders from the two wards who also contributed towards the discussion and demonstrated the role community members can play in implementing these measures.

There was positive reaction and comments from attendees who felt the activity enhanced their understanding of climate change at the basic level using local examples. Being from the area enabled Bensolo to effectively communicate with attendees and they were proud to have one of their own community members deliver the activity and commit to the proposed activities.

Spokespersons shared that they were supportive of the proposed programmes and interventions raised by Bensolo as they were already feeling the effects of climate change on key aspects of their livelihood, namely food security. There was also an acknowledgement that more could be done at the community level to tackle unnecessary bushfires and they supported the idea of strengthening local village court systems to enforce tough penalties for offenders.

Next steps and lessons learned

Bensolo’s medium term aim of establishing a CBO was well received, although there was some scepticism about its effectiveness and operation. An interim committee of 10 people from each ward was agreed consisting of both male and female representatives from each ward.

The common message to Bensolo following the activity was ‘do what you can at your level, and we will do what we can at our level’.

Following his activity and the formation of the interim committee, members are now drafting CBO documents, finalising the committee structure and organisations, and registering the CBO as a community association.

As part of the CBO remit and longer-term impact of Bensolo’s activity, ongoing awareness and consultation, training, building community trust, and ownership will be integral in sustaining the program and planned activities. The ultimate vision is to promote sustainable development at the rural community level, achieving sustainable goals for the environment, climate, and people. Moreover, positive experiences and lessons-learnt can be replicated in other sites across PNG.