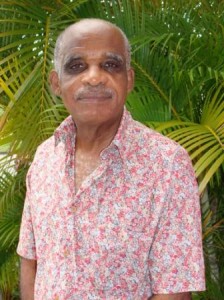 Sir Woodville was in the first cohort of Commonwealth Scholars in 1960, and is believed to be the first Commonwealth Scholar to be awarded his PhD in 1962. In a long and distinguished career, he has been head of the department of history and Pro-Vice-Chancellor of the University of the West Indies (Cave Hill). Sir Woodville has also served wider academic community in the Caribbean, as Founding Editor of the Journal of Caribbean History and as Vice-President of the Association of Caribbean Universities and Research Institutes. Now an emeritus Professor of History at UWI, he was amongst the guests at the CSC seminar and reception in Barbados in October 2010.