This is an article from the CSC Development Theme: Access, inclusion and opportunity
Alumni CSC development themes women leaders 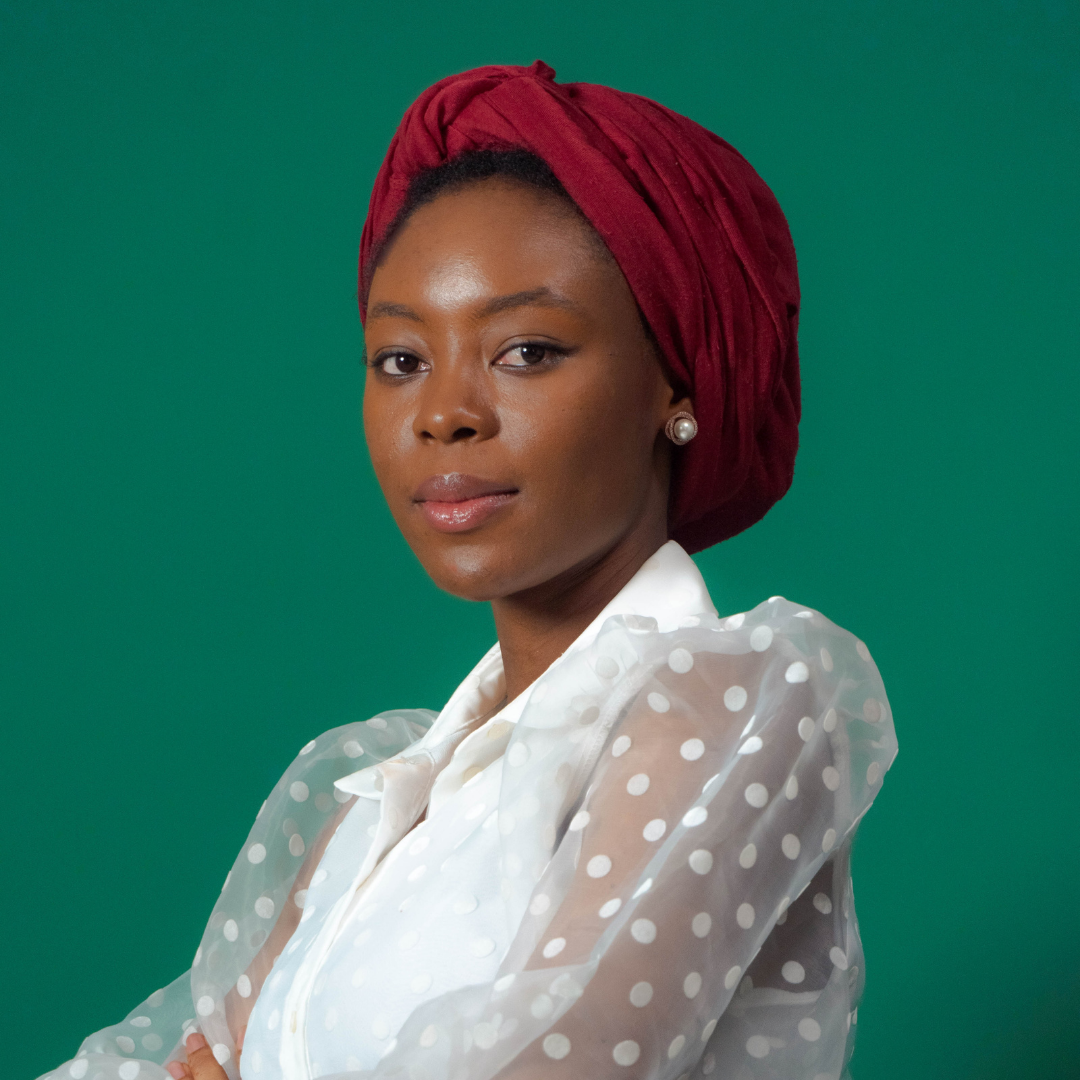 [To] have a resource centre where people looking for information about Africa, people who are looking for commentary about social, political, and economic issues, can have somewhere they can go to and say, okay, I’m certain that this person is talking about Africa from the perspective of an African, someone who has a lived experience of what’s going on in Africa.

Commonwealth Alumnus Nabila Okino is the co-founder of The Continental Approach, a women-led and African-owned media company. She founded the company out of a necessity to publish stories and resources about Africa and African issues written by Africans living in Africa and the diaspora.

Established in 2021, the company shares stories of innovation and ideas that are driving growth and development across the continent. Alongside her team, Nabila has worked with 16 contributors from 11 African countries to share their diverse perspectives through essays, interviews, and explainers.

The idea for The Continental Approach came about during Nabila’s Commonwealth Scholarship through which she completed an LLM International Human Rights and Practice at the University of York. During a module on African international politics, Nabila was surprised to find that the reading and resources outlined were predominantly written by non-Africans and therefore not completely representative of African experiences on the issues discussed.

“[F]or my Africa International Politics module, interestingly, a module about Africa, most of the resources were by non-Africans. I struggled to reconcile that with the course content and everything that we were supposed to read for the course.

So, when I graduated, I thought it was really important for us to easily find resources by Africans talking about Africa.”

During the time of her studies, there was widespread discussion in the UK on ways to decolonise the syllabus across schools and universities. As part of this, the Students’ Union at the University of York created a Facebook page which asked students to share any issues they had with the curriculum, as well as suggest books which could be included across future study programmes. Nabila took the opportunity to provide feedback through this mechanism, as well as exploring other ways to raise awareness of non-Western academics and texts.

When completing assignments, she chose not to rely heavily on Western authors and sought out case studies from African writers. She found this particularly important when identifying the theoretical foundation of her assignments on African issues. Nabila also took opportunities during her course to present her first-hand experience on the topics discussed. Whilst her tutor was grateful for the perspective this brought to the classroom, Nabila felt there was pressure to be a representative of lived African experiences during her studies.

Her co-founder and other colleagues working on The Continental Approach shared similar experiences of working and studying in the UK, a key driving factor behind the development of the company.

Alongside dominant Western narratives on African issues, Nabila also found that online resources published about Africa often focus on negative issues, such as commentaries on war, conflict, and poverty, and present little information about the innovative and positive developments happening across the continent. Through The Continental Approach, Nabila aims to build a platform for African voices to address these issues and contribute to those pieces written by non-African writers.

She stresses that to achieve this balance, the articles published do not shy away from negative or difficult issues but instead provide insight and raise awareness on ways in which these are being addressed or could be addressed in future.

Creating change as a result of the publications featured by The Continental Approach is a key deliverable for Nabila. All content published should provide specific, practical, and innovative solutions to the issues presented and information on how these can be implemented.

As the newly created Research and Policy Lead, Nabila intends to create policy briefs based on the solutions presented by contributors. These will outline next steps, further research routes, and pathways for implementation in both the focus country and other countries on the continent. She intends for these briefings to be presented to government officials and those working in related organisations with the potential to implement the ideas or incorporate them into existing and new policies.

“[B]eyond shaping the narrative we want that narrative to translate into policies that are being made by government officials, by institutions.”

The reach and representation of The Continental Approach is particularly important in the development of the policy briefs. With contributors representing 54 countries and different experiences of, at face value, similar issues, the breadth of information, ideas, and innovative solutions is endless. 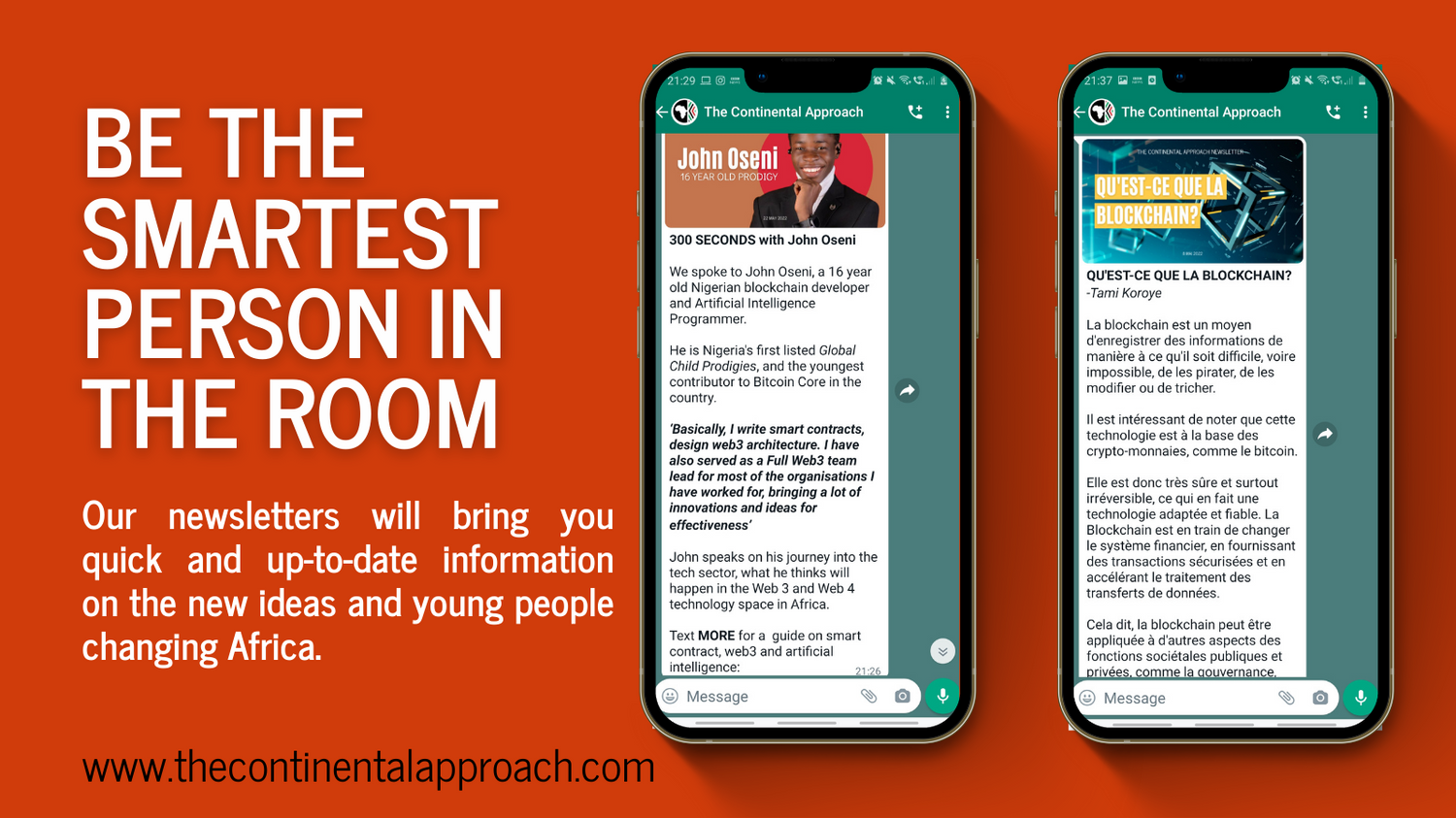 Developing a network of contributors

With so many stories and voices to represent, developing a network of contributors had been key to the company’s success so far. Initially, to identify contributors, Nabila tapped into UK scholarship networks, calling for stories and content from Commonwealth, Chevening, Mastercard, and Erasmus Mundi scholars. After initial calls, contributors shared information about The Continental Approach through their own networks which has subsequently grown the number of contributors and readers, whilst further promoting the platform.

Nabila is pleased to share that to date there have been positive discussions with organisations in Kenya and Benin as part of this work, and that all those approached to contribute content have agreed to do so.

“[O]ne of the things that we’re really proud of is in our first year no one said ‘no’ to us. Everyone we reached out to saw the necessity and the need that we are trying to solve, and they were interested.” 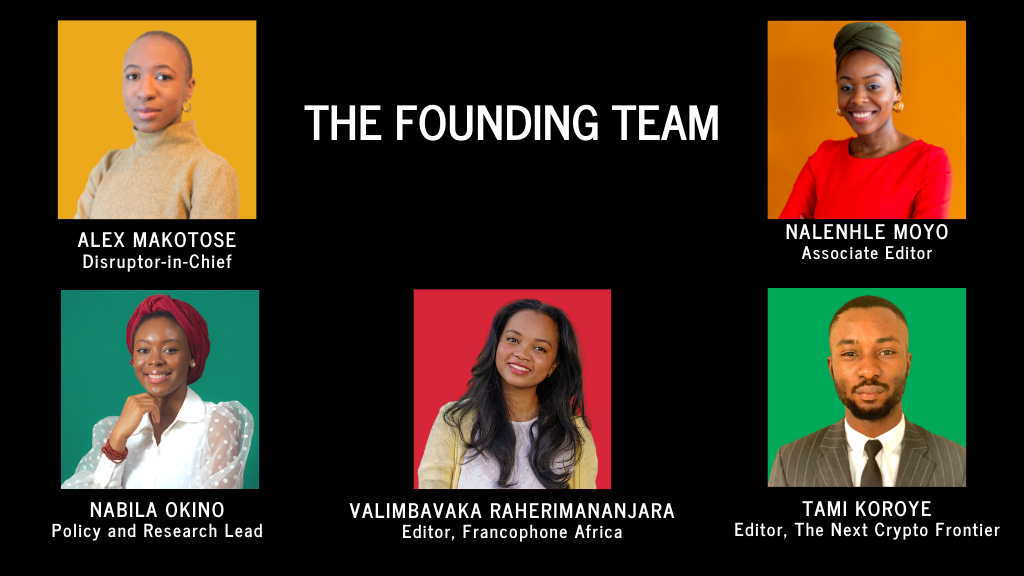 In the past year, Nabila reports that the website and content has been accessed by people from over 50 countries, both on the continent and beyond, and has received positive feedback.

“[T]he number of people that we’ve been able to reach in different parts of Africa, even countries that we don’t have contributors… it’s been amazing to see people reaching out to us and saying that, we needed this, we really want this, and we’re impressed by what you’re doing.”

To build their readership and encourage more contributors, Nabila and the team have recently completed a fundraising kick start campaign. As part of this, they have created a membership network to share content and updates, and hope that the funds will support them in paying contributors for their content. They also hope to introduce video content to the platform to help reach a wider audience.

Alongside her work for The Continental Approach, Nabila will soon launch her own publication, The Rights Angle. The vertical will explore the rights implication of everything, such as the community impact of government and institutional decisions. As part of this work, Nabila will draw on her LLM International Human Rights and Practice to develop and research content.

“My scholarship has been pivotal in that respect, it’s given me that idea and given me that foundational understanding of human rights or the laws, the stakeholders, all the things that you can think of that relates to human rights and social justice.”

Founding The Continental Approach and launching her own vertical wasn’t something Nabila expected to do prior to her Commonwealth Scholarship, however her experiences have led her to see the importance of creating a platform for African voices and narratives. She hopes that through this platform, contributors will be able to share knowledge, promote African experiences, and influence policy makers.

Reflecting on her time in the UK and efforts to decolonise the curriculum, Nabila feels this is something everyone can contribute towards, including Commonwealth Scholars.

“[M]y advice is to look for any means at all to find what you are looking for and to make your voice heard. Because the platforms are there, the channels are there.”

Nabila Okino is a 2019 Commonwealth Scholar from Nigeria. She completed an LLM International Human Rights and Practice at the University of York.