This is an article from the CSC Development Theme: Science and technology for development
Alumni COVID-19 CSC development themes research 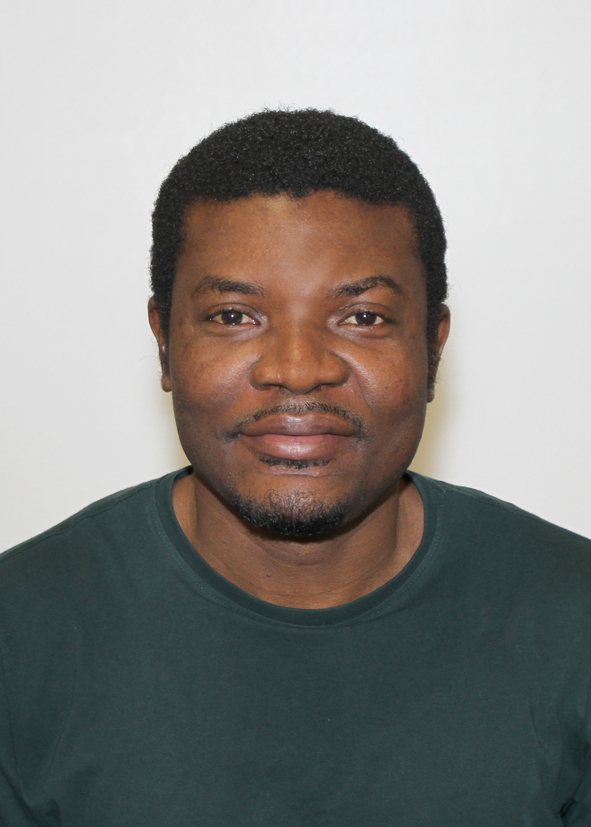 Healthcare associated infections (HAIs) are infections which develop within 48 hours of a patient being admitted to hospital. They can be a direct result of treatment, such as surgery, or from being in contact with a healthcare setting. Common infections include Staphylococcus aureus (MRSA) and Clostridium difficile (C. difficile) infections. Commonwealth Alumnus Henry Agbe is applying his research in nanotechnology and surface modification to develop antibacterial surfaces in the hospital environment to reduce the spread of infection.

His research focuses on frequently touched surfaces in hospitals and hygiene critical environments, such as public transport hubs, which can play host to and enable the spread of bacteria. This includes doorknobs, push plates, and hospital beds. Following the COVID-19 pandemic, Henry feels there is greater public awareness of the threat of viruses and bacteria to public health and the need to prevent the spread of infection from contaminated surfaces. Nonetheless, statistics on HAIs remain worrying and are made worse by growing antimicrobial resistance.

“COVID-19 has exposed to all of us that surfaces in normal environments can be a reservoir of cross-contamination of not only COVID as a virus, but bacteria and other pathogens.”

Working with researchers at University of Quebec at Chicoutimi and University of Sherbrooke, Henry has successfully developed the technology to fabricate a superhydrophobic (water repellent) and antibacterial aluminium surface. Following tests, the surface developed achieved an anti-biofouling property of 99.9% against MRSA, 99% against Pseudomonas aeruginosa (which can cause infections in those with a weakened immune system), and 99% against E. coli.

During the COVID-19 pandemic, some of the technologies Henry developed were implemented in a prototype project at a hospital in Chicoutimi, Saguenay in Quebec, Canada. During the project, the surfaces were found to be effective in killing SARS-CoV-2 (the Coronavirus which causes COVID-19). This marks a significant and positive step that can lead to further research in this area and the adoption of this surface technology in medical and other settings.

Spreading the technology from Canada to Ghana

Whilst the technology has been developed and tested in Canada, Henry is keen to see its application in his home country of Ghana to help reduce the spread of nosocomial (a disease originating in a hospital) infections there. He has shared his research with the Kwame Nkrumah University of Science and Technology (KNUST), where he will take up a senior lecture position in early 2023, for potential implementation and has received encouraging feedback on applying this research in medical settings in Ghana.

A critical question to date has been around the financial implications of equipping hospitals with the anti-biofouling and antibacterial surfaces developed. However, Henry is pleased to share that existing hospital infrastructure can be retro-fitted with the treated surface material, meaning that new equipment is not necessary. This makes Henry’s research both impactful and cost effective.

Through his position at KNUST, Henry hopes to address the gap he has identified in Ghana between materials science and engineering research and how this can be applied to address medical problems.

“[W]e need to bridge that [gap]. Medical professionals have a lot of problems that engineering can help. Prior to imaging, before the physics of imaging became relevant to the medical field, we never knew we could bridge that [gap].”

Henry is proud of the research facilities, universities, and medical schools available in Ghana and hopes that through his research he can foster collaboration. 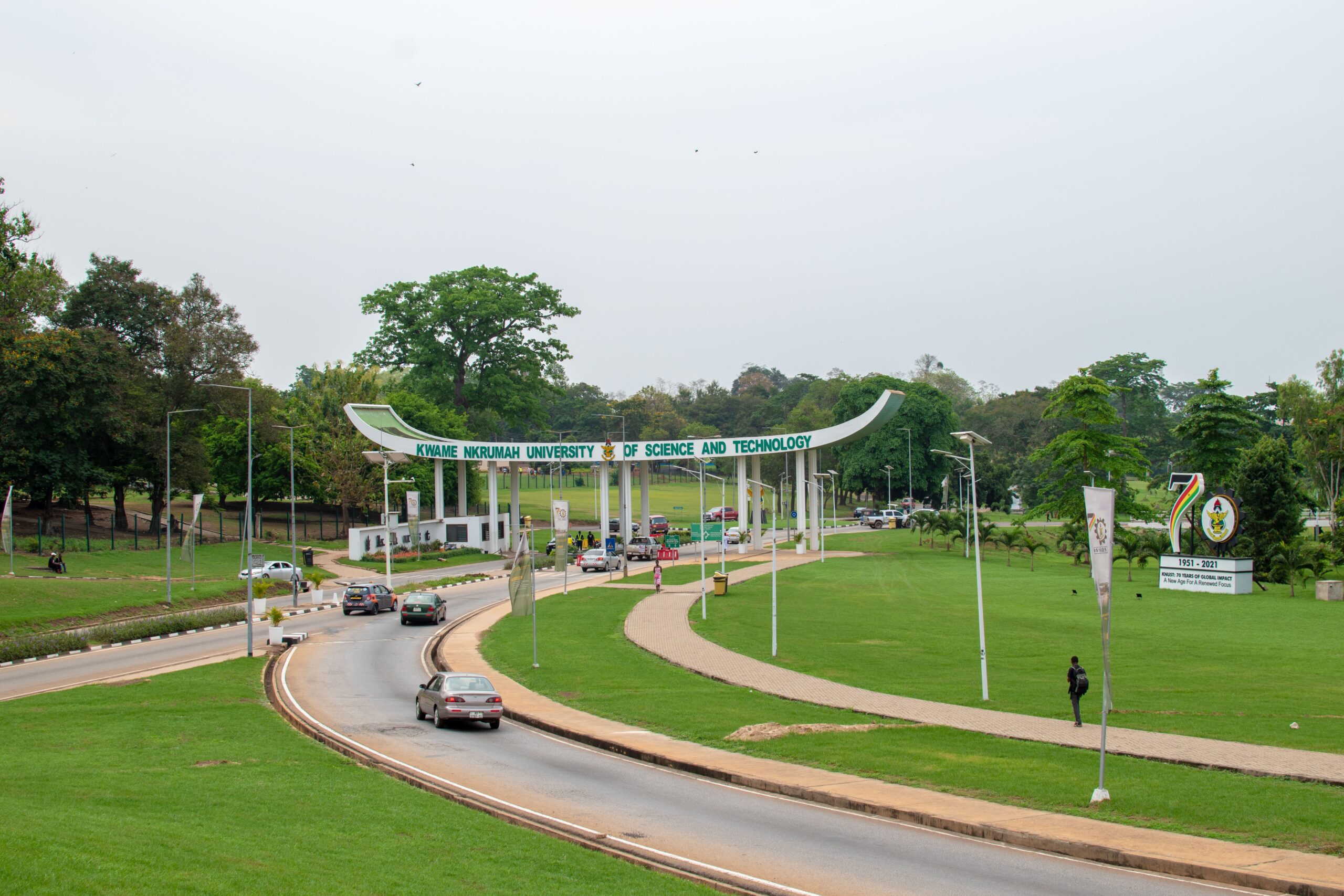 Applying the fundamentals of nanotechnology to water purification

Henry credits his Commonwealth Shared Scholarship and MPhil in Micro and Nanotechnology at the University of Cambridge for introducing him to the foundations of nanotechnology and how this can be applied to solve problems in areas such as environmental remediation and biomedical implant devices.

“All of these electronic devices that we have are all about engineering at the nanoscale and the microscale. So, that micro and nano technology enterprise really helped me, it gave me a lot of fundamentals on how to engineer at a nano and microscale for different applications.”

Following his Shared Scholarship, in 2011 Henry returned to Ghana and lectured at All Nations University, imparting his skills and knowledge in nanotechnology to students. In 2016, he was accepted to complete a PhD in Materials Science at the University of Ghana and applied for a Commonwealth Split-site Scholarship to return to the University of Cambridge to build further collaborations and access equipment and facilities during his studies.

Drawing on the fundamentals of nanotechnology gained during his Shared Scholarship, Henry’s PhD explored surface modification and the design of photocatalytic surfaces for water purification. Photocatalytic coatings can be used as an alternative means of disinfecting a surface. The semiconductor materials in the coating absorb sun radiation and generate a reactive oxygen species known as free radicals, which have an antibacterial property. When these radicals react with pollutants in water, such as microorganisms like E. coli or other waterborne bacteria, they kill the bacteria.

This means that Henry’s PhD findings can be applied to the creation of water purifying devices, such as point-of-use water filters which can be installed in homes or at community services and ensure safe drinking water for all.

“Water is a big problem in Africa. But as of now, all the attention, everything is centralised, but they need to decentralise. You could design devices that people can use in their various homes to purify the water by utilising the sun.” 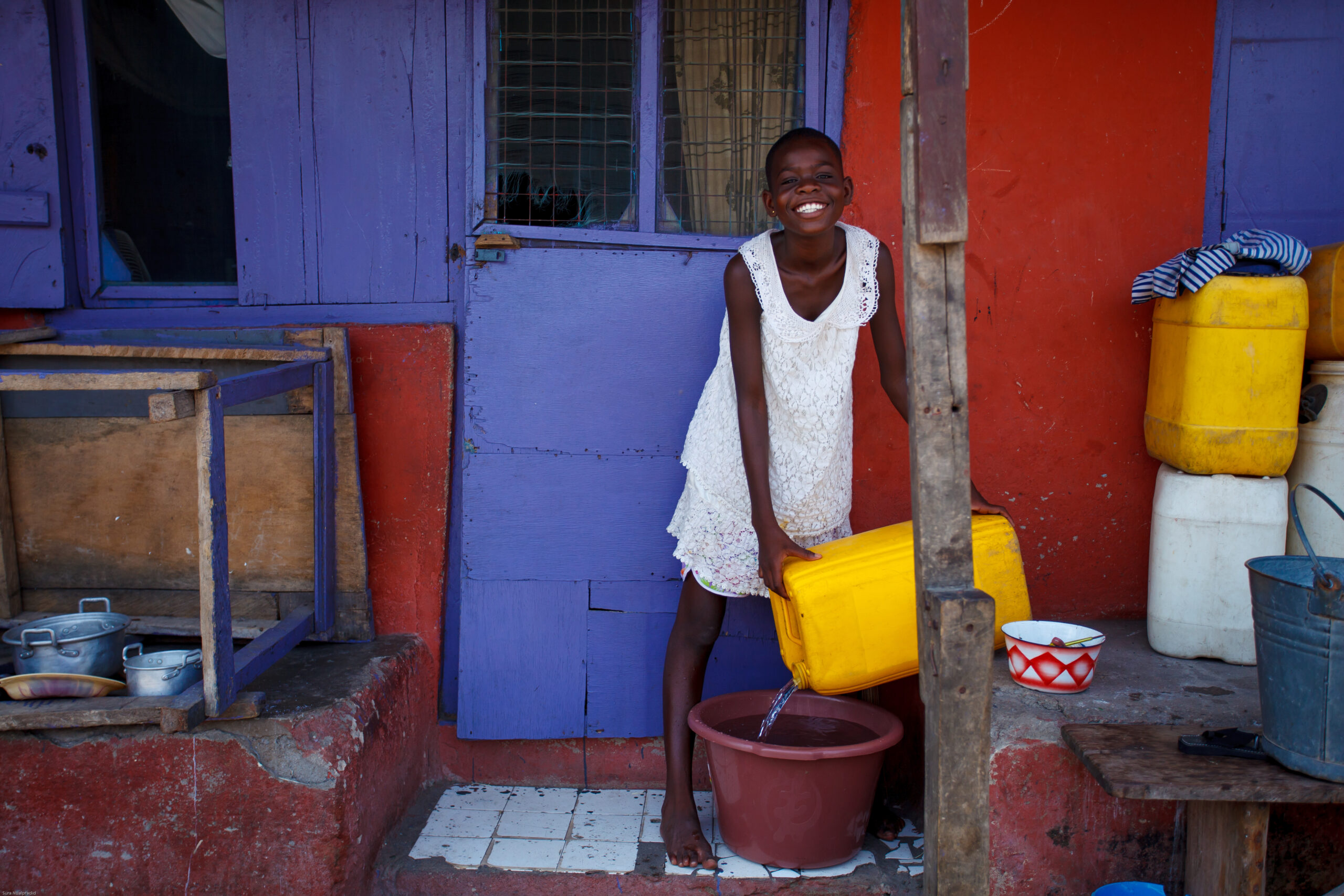 There are different ways of coating stents to ensure certain cells (known as endothelial cells) within the vein or arteries attach to the stent to hold it in place, whilst other cells (bacteria and biofilms) are repelled by deploying a superhydrophobic surfaces.

In some cases, stents may be coated with antithrombotic drugs which gradually release into the body to prevent the formation of thrombosis. However, one issue with this stent coating is that it is not able to hold the drug for a long time. This can lead to a rapid release of the drug, meaning it does not function as intended. Henry’s research focuses on developing a novel superhydrophobic surface to support gradual drug release and modulate favourable biological response. 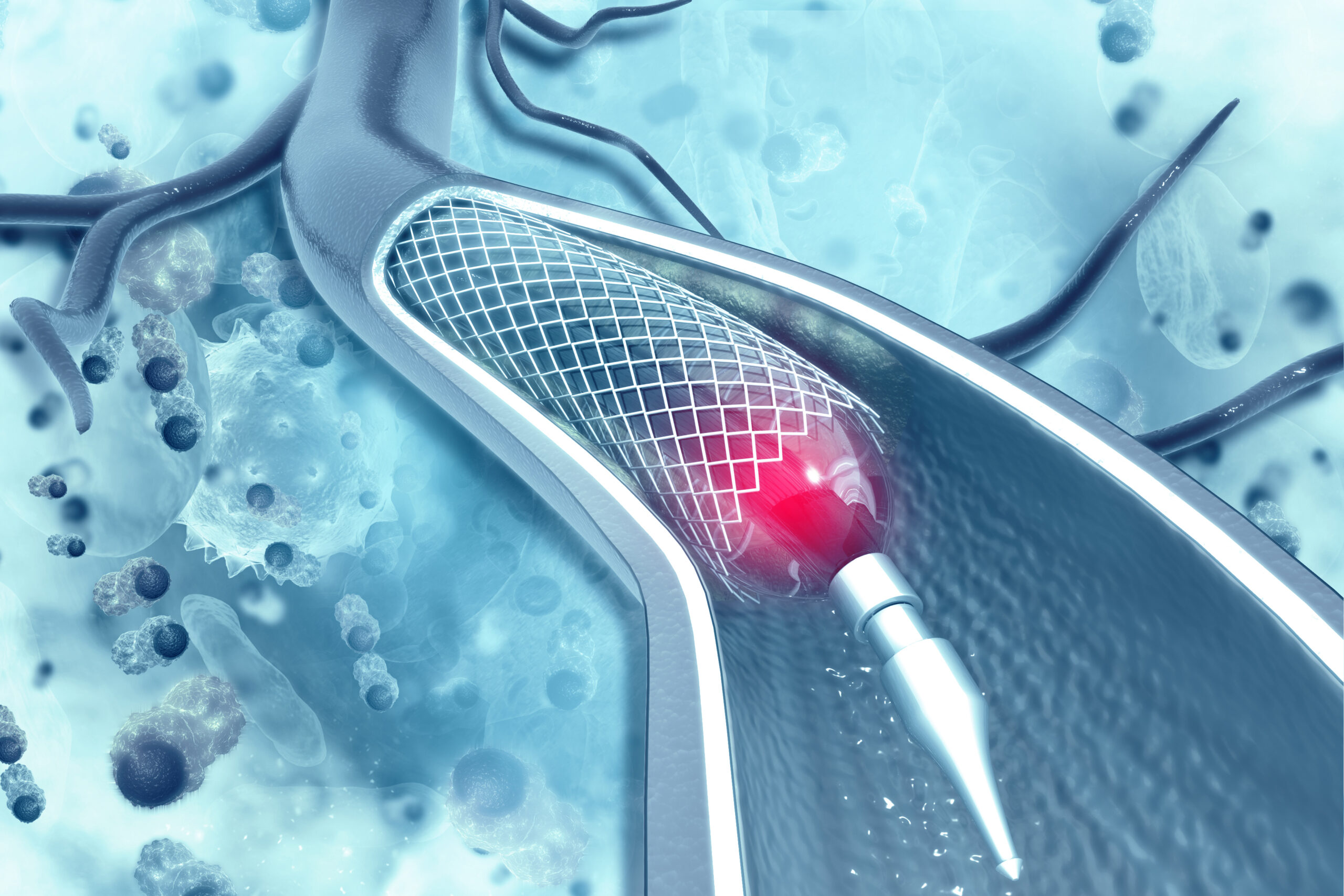 His second research project is in designing surface modification for biodegradable metallic implants. This research investigates ways in which implants can be designed from non-toxic materials that can degrade over time. This work is of particular importance for implants in children to ensure that they do not affect natural tissue and bone growth and that further surgeries to remove implants are not required.

“[W]hen you implant a device, if you use metals which are non-degradable, the metal will remain in the body for the rest of the person’s life. But if the person is a child and you implant a device, now when a child begins growing, everything grows. Tissue, everything grows. But the medical device remains the same, which results in the need for another surgery to remove those implants.”

As he comes to the end of his Postdoctoral Fellowship at Laval, Henry is excited about the opportunities awaiting him to implement his research and reduce HAIs in Ghana. His new role will also provide new opportunities to strengthen his research collaboration and network with the University of Cambridge, which is an important and lasting output from his Commonwealth Scholarship experiences.

“In hindsight, I look at how my career has progressed with excitement and with satisfaction… My scientific career wouldn’t have amounted to anything without my association and my connection with the University of Cambridge.”