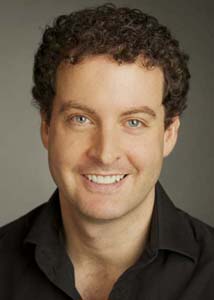 Professor Kevin James was a Commonwealth PhD Scholar at the University of Edinburgh’s Department of Economic and Social History from 1997-2000. Since completing his PhD, he has pursued an academic career at the University of Guelph, Canada; his primary research interests are British and Irish history, migration and tourism. In addition to research and teaching, he has engaged in the university’s community outreach activities, working with media organisations in Canada and the UK. He has also maintained strong research links with the UK and formed an international working group on tourism history. In addition, he has contributed to the study of the historical relationship between Scotland and Ireland as part of a project funded by the governments of the UK and the Republic of Ireland, following the Good Friday Agreement.