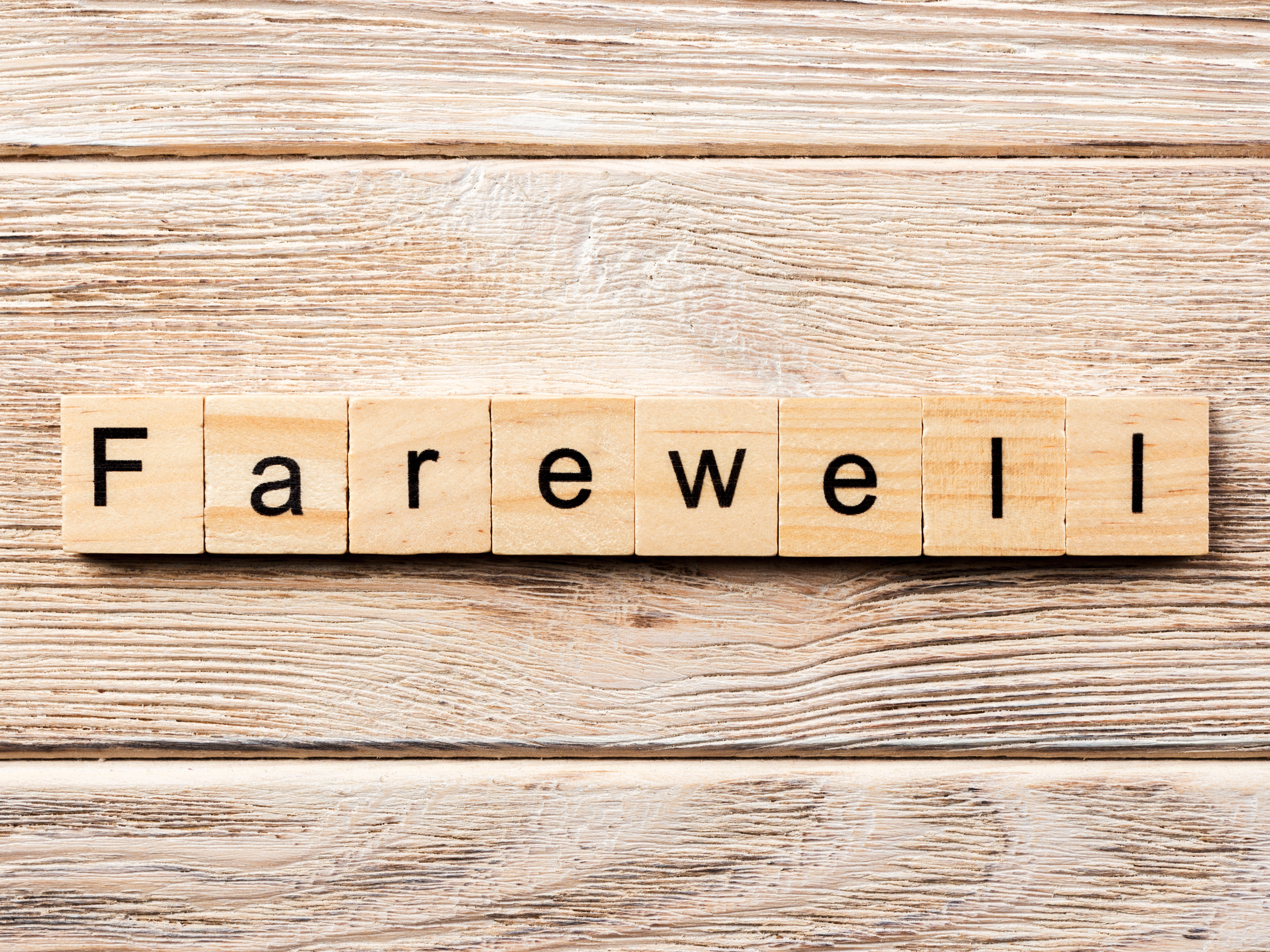 Join us for our virtual Farewell Event for Commonwealth Scholars!

The CSC Farewell Event is a special occasion to celebrate the achievements of Commonwealth Scholars as they approach the end of their scholarship. Although they are coming towards the end of their studies, our Scholars will always be a part of the CSC community and this event is a chance for them to re-connect with fellow Scholars and look ahead to the exciting opportunities they will find as Commonwealth Alumni.

At this year’s Farewell Event, we will welcome guests Richard Middleton, CSC Chair, and Dr Joanna Newman, Chief Executive and Secretary General of the ACU, to speak about the important roles that Scholars will play in the future Commonwealth. We will also be joined by staff from the CSC Secretariat who are looking forward to marking this occasion.

Dr Joanna Newman MBE FRSA, Executive Secretary of the CSC and Secretary-General of the Association of Commonwealth Universities (ACU)

Richard Middleton is the current Chair of the CSC and is responsible for ensuring the CSC makes good decisions (consistent with UK Government priorities) and for ensuring the Commission develops an effective strategy.

Alongside this role, Richard is also Chief Operating Officer at University of Southampton. Previously, Richard was Chief Operating Officer at Aston University and has worked at several other universities in senior administrative positions. Prior to this Richard worked in charitable organisations assisting single homeless people in London for 15 years, and contributing to many legislative, funding and service changes.

Lord (Tariq) Ahmad of Wimbledon is the Minister of State for South Asia and the Commonwealth at the Foreign Commonwealth and Development Office (FCDO). Lord Ahmad was made a life peer in January 2011. Before his time in Parliament, Lord Ahmad had a 20-year career in the City working in banking and finance, including at the NatWest Group where he was a senior manager in corporate banking and financial markets.

In 2017, Lord Ahmad was appointed Minister of State at the Foreign and Commonwealth Office with responsibilities to the Commonwealth, the United Nations, and the Prime Minister’s Special Representative on Preventing Sexual Violence in Conflict and later South Asia.

Dr Jones Williams is an environment and development policy expert and former Commonwealth Scholar from Jamaica. She was awarded a Commonwealth Scholarship in 1993 to complete a PhD in Environmental Management and Biological Oceanography at the University of Southampton.

Zaharah Namanda is a 2020 Commonwealth Shared Scholar from Uganda studying for an MSc in Education, Public Policy and Equity at the University of Glasgow. Zaharah is currently studying in the UK. She is the Co-Executive Director of Africa Education and Leadership Initiative (Africa ELI), a non-governmental organisation in Uganda that provides education and leadership opportunities for refugee girls.

Zaharah is a 2019 Mandela Washington Fellow at Kansas State University and an alumnus of the Young African Leadership Initiative Regional Civic Leadership Program at Kenyatta University. Zaharah holds a bachelor’s degree in Art in Economics at Makerere University and she has worked with the National Planning Authority as an assistant researcher to evaluate the efficiency of the Universal Primary Education (UPE) policy of Uganda. She worked with Foundation for Women Affected by Conflicts in Northern Uganda as a girls’ mentor and a menstrual health and hygiene trainer for children affected by conflicts.

Deeksha is a 2020 Commonwealth Split-Site Scholar from India studying for a PhD in Social Work at the University of Edinburgh and the Tata Institute of Social Sciences. Deeksha is currently studying remotely in her home country.

Dr Joanna Newman MBE is Chief Executive and Secretary General of the ACU where she is responsible for fostering and promoting the aims of the ACU, as defined by its membership, in developing inter-Commonwealth relations in the field of higher education.