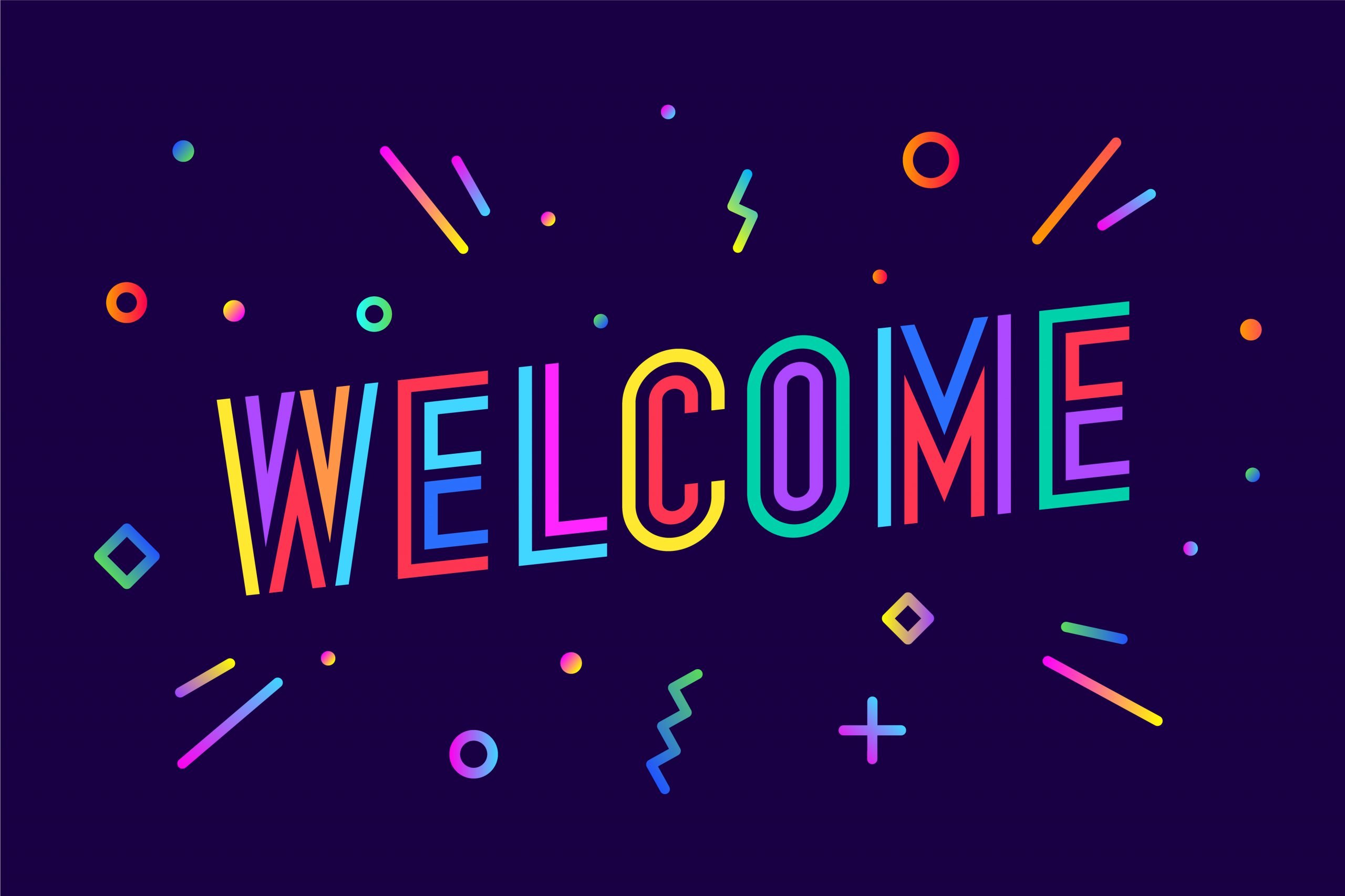 Join us for our virtual Welcome Event for new Commonwealth Scholars!

The Welcome Event is the largest event in the CSC calendar and an opportunity for new Commonwealth Scholars to come together and mark the beginning of their scholarship journey.

Commonwealth Scholars studying in different regions of the UK will be able to share ideas and engage in critical discussions on their scholarship work in relation to the development agenda.

The CSC Welcome event is also an occasion to hear from inspirational speakers involved in the work of the CSC and the wider Commonwealth. We are pleased to be joined by a host of special guests at this year’s event who will be speaking about the importance of higher education to the future Commonwealth and sharing advice on how Scholars can look after their mental health and wellbeing while they are studying.

Please see the Agenda and Speaker tabs for details of the programme and the speakers who will be joining us on the day.

Dr Joanna Newman MBE, Executive Secretary of the CSC and Secretary-General of the Association of Commonwealth Universities (ACU)

Richard Middleton is the current Chair of the CSC and is responsible for ensuring the CSC makes good decisions (consistent with UK Government priorities) and for ensuring the Commission develops an effective strategy.

Alongside this role, Richard is also Chief Operating Officer (Interim) at University of Southampton. Previously, Richard was Chief Operating Officer at Aston University and has worked at several other universities in senior administrative positions. Prior to this Richard worked in charitable organisations assisting single homeless people in London for 15 years, and contributing to many legislative, funding and service changes.

Lord (Tariq) Ahmad of Wimbledon is the Minister of State for South Asia and the Commonwealth at the Foreign Commonwealth and Development Office (FCDO). Lord Ahmad was made a life peer in January 2011. Before his time in Parliament, Lord Ahmad had a 20-year career in the City working in banking and finance, including at the NatWest Group where he was a senior manager in corporate banking and financial markets.

In 2017, Lord Ahmad was appointed Minister of State at the Foreign and Commonwealth Office with responsibilities to the Commonwealth, the United Nations, and the Prime Minister’s Special Representative on Preventing Sexual Violence in Conflict and later South Asia.

Professor Rita Akosua Dickson is the first female Vice-Chancellor of the Kwame Nkrumah University of Science and Technology (KNUST), having commenced the role in August 2020. Prior to this, she served as KNUST’s Pro-Vice-Chancellor and Dean of the Faculty of Pharmacy and Pharmaceutical Sciences. She is an alumnus of KNUST, having completed her undergraduate degree in Pharmacy at the institution.

Professor Rita Akosua Dickson is an accomplished Phytochemist whose scientific knowledge and research expertise have impacted the international scientific community through training, mentorship and scientific appraisals. Her research work spans the identification and development of bioactive nature products as standard medicines for the treatment/management of communicable and non-communicable diseases.

Dr Dominique Thompson is an award winning GP, young people’s mental health expert, TEDx speaker, author and educator, with over 20 years of clinical experience caring for students, including as a police and expedition doctor, and as Director of Service at the University of Bristol Students’ Health Service. She was named Bristol Healthcare Professional of the Year 2017. In 2019 she was nominated as one of the Top 100 West Women of the Year.

Dom is a Clinical Advisor for NICE, the Royal College of GPs, the Anorexia Bulimia Care charity, and for Student Minds, the UK’s student mental health charity. She is also a regular commentator on student health matters and has appeared on the Today programme (BBC Radio 4), BBC News 24, Sky TV, The Guardian and in the Financial Times.

Dr Joanna Newman MBE is Chief Executive and Secretary General of the ACU where she is responsible for fostering and promoting the aims of the ACU, as defined by its membership, in developing inter-Commonwealth relations in the field of higher education.

This website uses cookies to improve your experience while you navigate through the website. Out of these cookies, the cookies that are categorized as necessary are stored on your browser as they are essential for the working of basic functionalities of the website. We also use third-party cookies that help us analyze and understand how you use this website. These cookies will be stored in your browser only with your consent. You also have the option to opt-out of these cookies. But opting out of some of these cookies may have an effect on your browsing experience.
Necessary Always Enabled
Necessary cookies are absolutely essential for the website to function properly. This category only includes cookies that ensures basic functionalities and security features of the website. These cookies do not store any personal information.
Non-necessary
Any cookies that may not be particularly necessary for the website to function and is used specifically to collect user personal data via analytics, ads, other embedded contents are termed as non-necessary cookies. It is mandatory to procure user consent prior to running these cookies on your website.
SAVE & ACCEPT