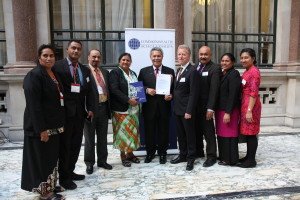 The CSC held its annual Farewell Event on Thursday 9 July to celebrate the achievements of our departing Scholars and Fellows. Hosted by the Foreign and Commonwealth Office, the event was a fantastic occasion for award holders to network and share experiences of their time in the UK. The event aims to promote consideration of the wider and long-term impact of the Scholars’ time in the UK, and how they can stay part of the CSC community. 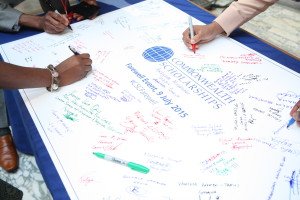 Attended by over 180 award holders from 34 countries, Scholars and Fellows were joined by British and Commonwealth High Commissioners, and representatives from other Commonwealth organisations. 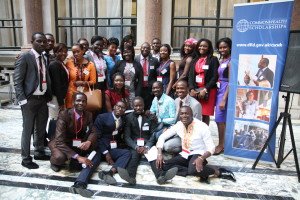