On 22 September 2022, Commonwealth Alumnus Dr Omojeme Esther Adomi delivered an activity designed to promote societal awareness of persons with visual disabilities and change perceptions amongst sighted high school students, using sport as a medium. The activity comprised a sensitisation workshop and a sports event and promotes the 2021/22 ACEF theme, Sport for development. 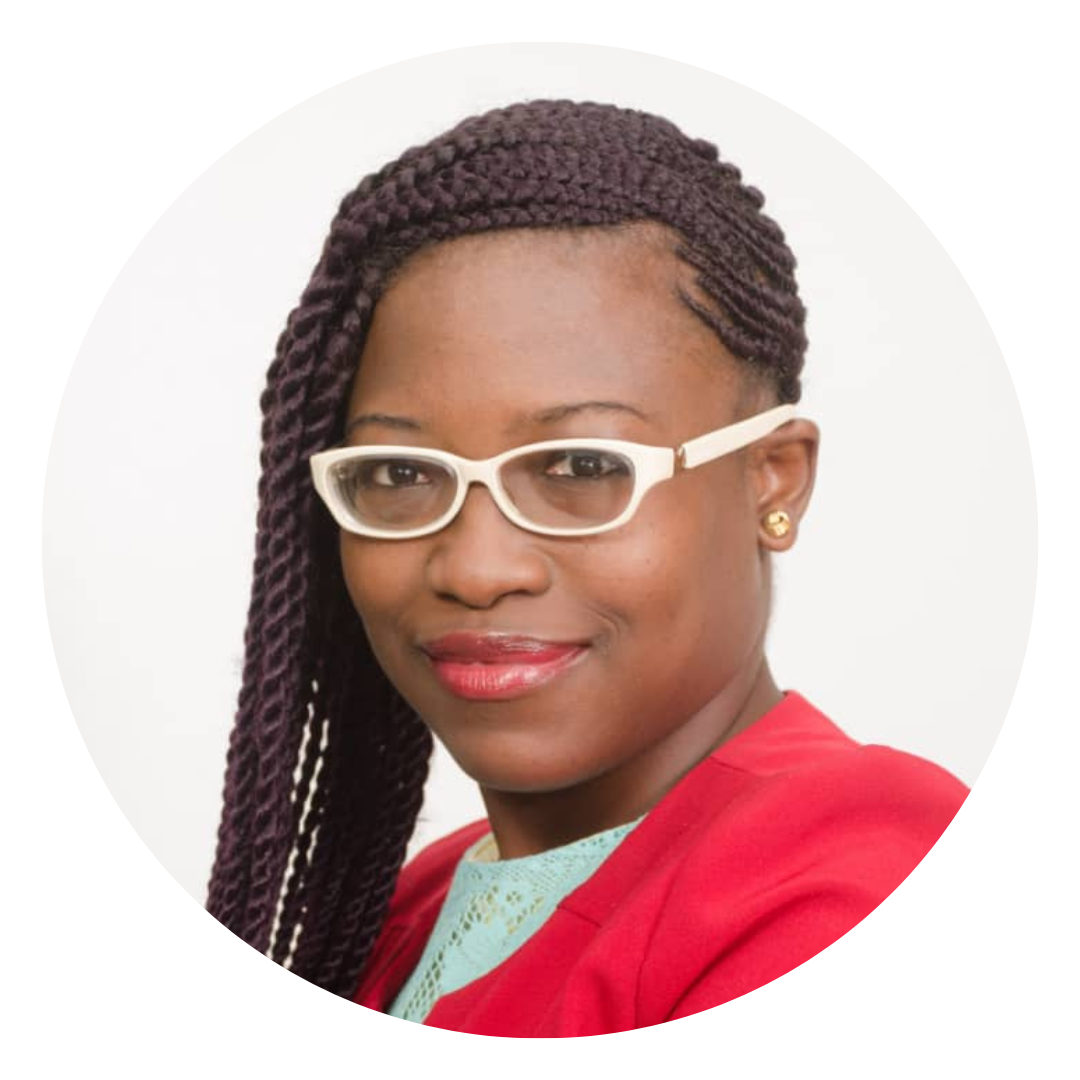 Dr Adomi is a Low Vision Practitioner, working as head of the Optics Department and as Outreach Director at one of the major eye hospitals in Lagos State, Nigeria. As a Clinical Optometrist working in the private and public eye care sector, she is passionate about public health education with an emphasis on eye care.

The need to address the causes of visual impairment

Eye conditions affect people across all ages, but they especially impact young children and older people. According to the World Health Organisation (WHO), in 2022 at least 2.2 billion people globally have vision impairment. In at least 1 billion of these cases, vision impairment could have either been prevented or is yet to be addressed. The prevalence in low and middle income regions is estimated to be four times higher than in higher income regions.

In Nigeria, according to the 2007 Nigerian National Blindness and Visual Impairment survey, 4.25 million adults of working age (between 18 and 64 years) are living with vision impairment. It is also estimated that out of the 3.15 million visually impaired children in Nigeria, over 50% die within one to two years of becoming blind. This makes blinding conditions a significant risk factor of childhood mortality. The causes of visual impairment therefore cannot be ignored.

Visual impairment and blindness can have severe implications on people, including increased risk of falls, cognitive impairment, depression, and loss of independence. Due to limited mobility, people with visual impairment also have an increased risk of mortality and morbidity in adulthood. Therefore, being physically active plays an important role in reducing medical risks while contributing to overall good health.

There are several benefits that sport can bring about for people with visual impairment, such as improvement of movement, a sense of autonomy, increased confidence, and social integration. The physical abilities of visually impaired people are similar to those of sighted individuals, but the big difference is the limited number of opportunities that exist for visually impaired people to learn a sport. Barriers include fear and anxiety, a lack of institutional and family support, a lack of awareness of sport environments tailored to suit their needs, and accessibility issues at sport venues. As such, there is a need to increase awareness about inclusive sport opportunities amongst both sighted and visually impaired people.

To deliver the sensitisation workshop, Dr Adomi collaborated with two schools located within Mushin Local Government Area in Lagos State, Nigeria. Twelve visually impaired students from the Bethesda School for the Blind and twelve sighted students from the Standard Highmark College were selected to participate.

Hosted at the Bethesda School for the Blind, Dr Adomi kickstarted the sensitisation workshop by sharing information on visual impairment and its causes. She explained that visual impairment does not always exhibit complete vision loss and that some visually impaired people are able to perform certain tasks such as reading but may find it challenging to do other tasks due to limited mobility.

Following Dr Adomi’s talk, Mr Sunday Oladele Olayiwola spoke to participants on, ‘The challenges faced by visually impaired persons in a non-inclusive society and what can be done to make it more inclusive’. Sharing his personal experiences of losing his vision due to an accident, he explained his motivations to get into sport after his rehabilitation training. He also shared the barriers he faced, such as hostility while training at the gym. Mr Sunday highlighted the need to provide opportunities for visually impaired people in sports and to support them by attending their sporting events.

‘When you [provide opportunities to the visually impaired], you get to see that there is ability in disability.’ – Mr Sunday Oladele Olayiwola

The next session was delivered by Mr Marshall Anthony Ajayi-Igunbor on, ‘How sports can help create a more inclusive society’. As a sighted person, he shared his initial surprise in becoming aware of the various sporting activities for the visually impaired and his motivations to coach them in powerlifting. He stressed the importance of engaging with visually impaired persons by getting to know them, interacting with them, assisting them when needed, going to places where they engage in sports, and working with them.

The sensitisation workshop was concluded by an interactive session between both groups of students. The visually impaired students shared personal experiences where they have not felt included, for instance a lack of availability of Bibles in braille when they visit the Church. Both groups shared several recommendations on how to create an inclusive society, such as increasing awareness on inclusion in sport, developing technology-based aids such as electronic canes, increased government investment to make schools more inclusive, provision of skills training, and increased interaction between sighted and visually impaired people to ensure inclusivity in mainstream society.

’For a handshake to happen, persons from both sides have to stretch out their hands to each other. For inclusion of persons with visual impairment to happen, both the hands of sighted persons and that of visually impaired persons has to be stretched out for us to have that handshake to move the society forward’ – Dr Omojeme Esther Adomi

Participating in an inclusive football match

Through the match, sighted participants became aware of the how their visually impaired counterparts play football. They were curious due to the unfamiliarity of playing the sport blindfolded and yet played with determination. The match ended on a happy note with the visually impaired students giving a good show of their abilities and the sighted students admitting that it is not easy doing anything without their sight.

Dr Adomi interviewed the sighted students prior- and post-activity by asking questions such as what they understood about disability, their views on inclusive society, barriers preventing the disabled to be included in society, and their views on making sports inclusive. The responses received in the post-activity interview provided a clear indication that the sighted students had increased awareness about the capabilities of the visually impaired students in sports and in general.

Following the activity, Dr Adomi feels there is more potential to increase awareness of disability and the concept of inclusion amongst high school students. She hopes that the sensitisation workshop and sporting event can be organised on a wider scale in future, culminating in school students drafting a paper that serves as a guide to create a more inclusive environment for persons with disabilities.

Dr Omojeme Adomi is a 2017 Commonwealth Distance Learning Scholar. She completed her MSc in Public Health at the University of Liverpool.