Resisting decay: how research into material corrosion is contributing to environmental sustainability 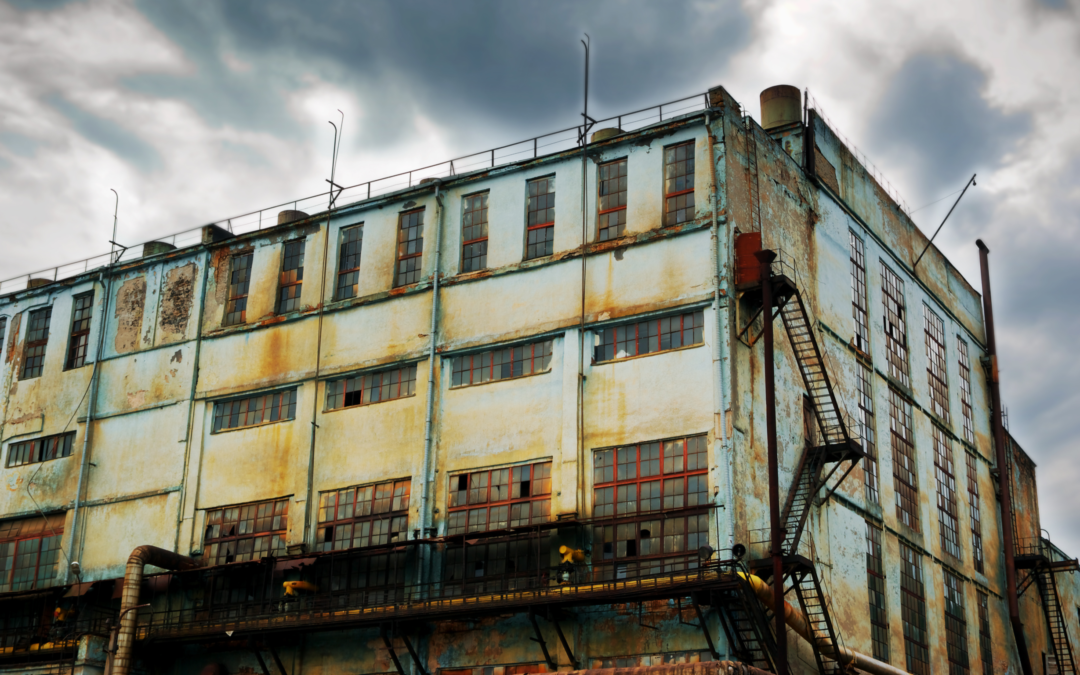 The climate crisis presents a multi-dimensional challenge to the development of the built environment. With finite global resources and increasingly unpredictable climate patterns, the need to improve our understanding of sustainable practices and materials for construction has never been more pressing. As Commonwealth Scholar Yashwantraj Seechurn explains, developing strategies to manage material corrosion and prevent accelerating corrosion rates could be the key to a sustainable future for towns, cities, and economic infrastructure.

Before undertaking my scholarship, I worked as a Lecturer at the University of Mauritius where I taught modules on engineering and conducted research on corrosion. In this role I became concerned about the lack of current research on the corrosivity of microclimates in Mauritius, which have led to inappropriate corrosion control and protection. This is a problem which is likely to be exacerbated by the effects of climate change and, as a topic of investigation, it presented an excellent opportunity for my scholarship research with the aim of reducing the cost of damages, whether economic or environmental, striving for a sustainable future in Mauritius and beyond.

While the environmental cost of fossil fuel production and use is well understood, the impact of the built environment is less often the focus of attention in climate headlines. Yet, the production of materials used by the construction industry to build and regenerate human infrastructure comes at a significant environmental cost as well. A major factor in this is the sustainability of materials that are used in construction and how the issue of corrosion, which accelerates the depletion of buildings and structures, presents a unique challenge for industrialising countries around the world.

Today, many large infrastructure projects still require significant amounts of carbon steel in construction works. As a construction material, carbon steel is often preferred to other materials because of its low cost and superior mechanical strength, but it has a crucial disadvantage in its susceptibility to corrosion. The interaction of carbon steel with the environment interferes with its structural integrity and affects its functioning in various applications. This can lead to the degrading of buildings and essential infrastructure over time which are not only expensive to repair and replace but also detrimental to the environment through metal run-off.

The effect of corrosion in industrialising countries can be severe because these countries often rely intensively on coal and heavy-oil power generation which produce harmful by-product emissions such as sulphur dioxide, a major contributor to atmospheric corrosion. In addition, countries often lack the necessary policy framework to restrict emissions from power generation, thus allowing atmospheric pollutants to accrue unchecked.

The overriding drive to economic growth in developing countries such as Mauritius is typically supported by heavy industries with an aging engineering infrastructure. Whilst these industries are seen as essential to national economic development, the frailty of the existing infrastructure and the rapid development in industrial output has created the conditions for a worsening of the structural effects of corrosion. This places greater stress on critical infrastructures and increases the risk of product loss, accidents, and environmental damage.

Another dimension to this is the effect of climatic conditions on the corrosion rate. Corrosion is a complex process that depends on different environmental factors, including temperature, humidity, and rainfall. Any increase to these environmental factors caused by climate change can exacerbate the rate of corrosion in a given location, and, as with the production of by-products such as sulphur dioxide, coal or heavy oil power generation can impact local climate conditions to further increase corrosion rates. This can be seen in the Mauritian capital, Port Louis, where there is high relative humidity, despite its coastal location, and where the presence of three heavy oil-fired power stations in the city is a major concern.

The way to a solution: increase the evidence base

My research aims to investigate the specific mechanisms of atmospheric corrosion of carbon steel and understand the forces driving corrosion processes in tropical microclimates. Through this research I hope to increase knowledge sharing and pave the way for technological developments to further corrosion prevention methods. My research also focuses on the development of a model for predicting the corrosion rate of carbon steel based on climate and pollution parameters. This model will help in determining the effect of climate change on the atmospheric corrosion rate of carbon steel. My aim is to support progressive industrial policy solutions in Mauritius that can bolster economic development without compromising on climate and sustainability goals.

Being part of a wider corrosion community in the UK has given me opportunities to gain and share knowledge through research seminars, symposiums, and conferences. Having a wider perspective on the advances being made in this field and being able to test out my own work has been very helpful. I am now well placed to contribute to the development of Mauritius, especially in the corrosion management of structures exposed to aggressive atmospheres in the different microclimates.

The challenge facing low- and middle-income countries today is in balancing the need for economic growth with a transition to greener models of development in construction and economic activity. Through collaboration with partners in the public and private sector, I hope to enhance the role of researchers and universities in leading the way towards sustainable infrastructure and a climate-conscious future.

Yashwantraj Seechurn is a 2019 Commonwealth Split-Site Scholar from Mauritius studying for a PhD in Corrosion Engineering.

This website uses cookies to improve your experience while you navigate through the website. Out of these cookies, the cookies that are categorized as necessary are stored on your browser as they are essential for the working of basic functionalities of the website. We also use third-party cookies that help us analyze and understand how you use this website. These cookies will be stored in your browser only with your consent. You also have the option to opt-out of these cookies. But opting out of some of these cookies may have an effect on your browsing experience.
Necessary Always Enabled
Necessary cookies are absolutely essential for the website to function properly. This category only includes cookies that ensures basic functionalities and security features of the website. These cookies do not store any personal information.
Non-necessary
Any cookies that may not be particularly necessary for the website to function and is used specifically to collect user personal data via analytics, ads, other embedded contents are termed as non-necessary cookies. It is mandatory to procure user consent prior to running these cookies on your website.
SAVE & ACCEPT