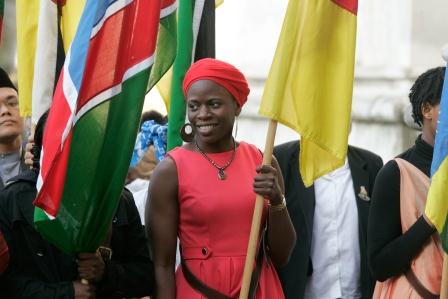 Commonwealth Scholarships are a cost-effective way of widening opportunities for young people, and the number should increase if the commitment of the UK to strengthening Commonwealth relations is to mean anything. These are key recommendations of a report by UK MPs on the Commons Foreign Affairs Committee, published last month.

The report on The role and future of the Commonwealth cited evidence from the CSC, the Association of Commonwealth Universities (ACU) and the Foreign and Commonwealth Office (FCO), amongst others, which recognised the importance of Commonwealth Scholarships both to the Commonwealth and the UK. The Committee urged the UK government to give a commitment at least to maintaining funding in real terms.