A summer of events for Commonwealth Scholars

Commonwealth Scholars have recently attended events in some of London’s most historic and fascinating locations. In addition to the annual Farewell Event on Thursday 9 July, which was held at the Foreign and Commonwealth Office, Scholars have attended receptions at Marlborough House, the Houses of Parliament, and the Bank of England. 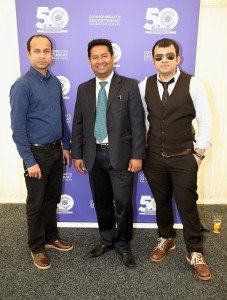 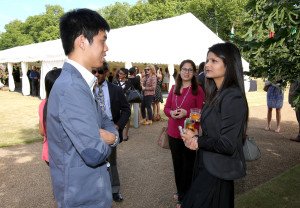 The reception included speeches from the Rt Hon. the Baroness Prashar CBE, who explored the importance of education for development and the benefits of Commonwealth student mobility, and the Rt Hon. Sir Alan Haselhurst MP, who provided an introduction to parliamentary procedure in the UK and the Commonwealth Parliamentary Association.

Following the speeches and discussion session, Scholars were joined by MPs and Peers for the networking afternoon tea. The networking session provides a valuable opportunity to showcase the important work that Commonwealth Scholars are involved in. The event concluded with tours of the Palace of Westminster, led by Mark Williams MP. Photos of the event are available on Flickr. 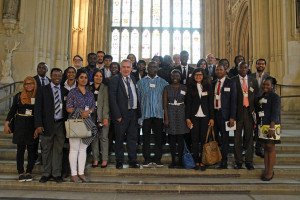 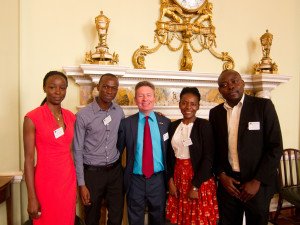