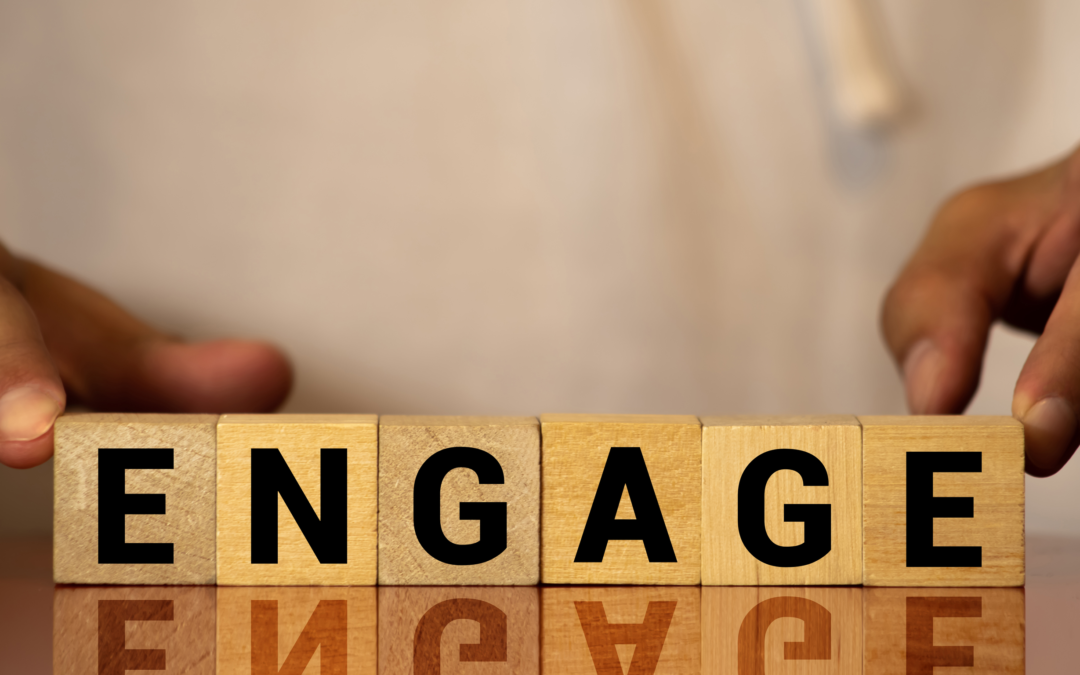 Each year, the CSC selects the focus themes and invite alumni to draw on their knowledge and skills in delivering a community engagement activity addressing the theme. This year, the theme was to address two international days: World Water Day on 22 March and World Health Day on 7 April.

You can read more about this year’s selected ACEF videos below and visit the Alumni Community Engagement Fund 2020-21 page to read the full report on the project.

All the videos are available to watch on the CSC’s YouTube channel now.

Zambia: The importance of handwashing and using clean water

Commonwealth Alumnus, Dr Evelyn Funjika, a lecturer and researcher at the University of Zambia, created her video to raise awareness of the importance of handwashing and the need to improve access to clean water for everyone. The video aims to engage people who live or work in rural areas of Zambia where access to clean water is a challenge, by highlighting the WASH (Water, Sanitation, and Hygiene) principles and how to access alternative sources of clean, safe water for handwashing, no matter the location.

Since going live on 23 April 2021, the video has received over 170 views and has been a timely reminder of the importance of handwashing during the COVID-19 pandemic. Evelyn has received positive feedback from Zambia’s Ministry of Health and hopes this will pave the way for future collaboration between the University of Zambia and the government on improving access to clean water.

Worldwide, one in three people do not have access to safe drinking water and these figures are even lower in low income settings. In the Teso sub-region of eastern Uganda, it is estimated that only half the districts have access to safe water. Access is generally found in former camp areas, while the majority of home settlements still lack access to clean and safe water.

Commonwealth Alumnus, Dr Sylivia Nalubega, Lecturer in Nursing at Soroti University, created an awareness video on the topic of WASH (Water, Sanitation and Hygiene) aimed at promoting the use of safe water to prevent illness to those living in Uganda. As a nurse, health promotion and disease prevention are part of Dr Nalubega’s role, and she is therefore aware of the important need to spread awareness on the topic of safe water to those living in the Teso sub-region.

Dr Nalubega shared the video on Soroti University’s social media and online platforms and her own personal social media channels, and it has received over 60 views and gained positive feedback from viewers. She plans to continue sharing her video with those living in the region to help avert diseases caused by poor sanitation and hygiene.

Cervical cancer is the most common cancer amongst women in Uganda. In 2017, it was reported to be the number one cause of cancer-related deaths. Without a formal national screening programme available, there is limited awareness of the disease and the importance of cervical screening to aid early detection. Instead, a number of myths and misconceptions have developed which prevent women and girls from understanding the health risks and preventative measures available. There are four stages of cervical cancer and the disease can be treated up until the final stage. It is, therefore, essential that women undergo cervical screenings for early detection and to avoid serious health risks.

Four Commonwealth Alumni who all work in the Kabarole District area created a video to raise awareness about regular cervical cancer screening to avoid late stage diagnosis when treatment is no longer possible. The alumni hoped that the video encourages girls aged between 10 and 13 years to take up the HPV vaccination which can reduce their chances of developing cervical cancer. The group included lead organiser, Dorine Natukunda a Medical Clinical Officer, Irene Kabachaki, a registered nurse, and Rebecca Balinja and Euphrasia Kabahuma, both registered midwives.

The video has been screened in the health clinics where the alumni work and they estimate that at least 90% of women attending the clinics have viewed the video. The alumni are pleased to report there has been an increase in the number of women visiting the clinics for cervical screenings. They also note that HIV positive women have become more aware of the extent of the risks to them and have shown eagerness to take advantage of the screening services in addition to their anti-retroviral treatment services.

According to the World Health Organization (WHO), at least 20% of young people are likely to experience some form of mental illness such as depression, mood disturbances, substance abuse, suicidal behaviours, eating disorders.  India’s Census 2011 reported that youth (aged 15-24 years) constitute one-fifth of India’s total population. These two statistics point to a huge population of young people who may be at-risk or experiencing mental disorders in India, which may lead to significant morbidity, mortality, and costs to the individual and society. The current COVID-19 pandemic has significantly impacted the youth who feel isolated and socially disconnected. There is a stigma attached to mental health issues and very limited resources available, which makes it essential to spread awareness about mental health challenges.

Commonwealth Alumnus Dr Vijaya Ragahavan’s video aims to educate youth in India on the causes and symptoms of depression. In the video, Dr Raghavan highlights the importance of raising awareness about mental health, in particular depression, and the real issues facing children and young people which are often overlooked and unspoken. The video is presented in a narrative form, enabling the viewer to hear the inner thoughts and feelings as experienced by the central protagonist, and to give voice to young people facing depression. Through this format, the video explains what depression is, its symptoms and behavioural changes, and the need to seek professional help.

Dr Raghavan shared his video on SCARF’s social media channels and within the first few weeks of posting, the video has received over 350 views and been shared a widely. Overall, comments have indicated the video is a great initiative and that awareness of depression is much needed.

Worldwide, 20-50 million tonnes of electronic waste (e-waste) such as discarded computers, refrigerators, and televisions are generated annually. Nigeria is the second largest receiver of e-waste in the world and the highest importer in Africa, with up to 100,000 informal workers operating in the sector. E-waste is disposed by open burning, leading to toxic elements and organic substances being released, which endanger the environment and human health. E-waste recyclers work without personal protective equipment (PPE) and as such can experience various health complications.

Commonwealth Alumnus, Dr Oluwaseun Anselm, doctoral researcher in Environmental Chemistry at the University of Lagos, developed an informative video designed to target informal e-waste recyclers and improve their awareness of the health and environmental risks of their occupation. The key messages in her video included the adverse effects of burning toxic waste, advocating for the use of PPE amongst recyclers, and the need to find an alternative approach to these methods of recycling.

Oluwaseun has shared the video on her personal social media and it has received over 80 views. The video has been shared on various social media groups for e-waste recyclers and their group leaders and has received positive comments indicating that the video was highly educative. Oluwaseun has been doing education and outreach with recycling associations and is in talks with local radio stations to boost the broadcast platform for the video.

According to the WHO, at least 2.2 billion people have vision impairment or blindness, of which over 1 billion cases could have been prevented or have yet to be addressed. The WHO reports that eye care is a critical component of universal health coverage and should be integrated into wider health systems. Unfortunately, eye care workers feel that it still does not receive adequate attention at policy or facility level, which impacts access to eye care of sufficient quality.

The video focuses on refractive error and ocular allergy, two of the most common eye conditions in Kenya and was targeted towards children and youth. The goal of the video was to provide information on these two eye conditions, how they can be managed, and the need to access affordable eye care as an integral part of quality health care.

Dr Ogundo has shared the video on her personal online social media platform through which it has received over 120 views, including reactions and comments stating that the video was very informative. Following the publication of the video, Dr Ogundo has followed up with some of the viewers to discuss the content which has resulted in increased visits to the eye clinic for check-ups.