On 11 February 2022, Commonwealth Alumnus Suzan Chawe organised a workshop to raise awareness around the impacts of climate change on forest resources used in basketry in Mlowa Village, Iringa Region, Tanzania. The workshop introduced the need to develop processes for the sustainable sourcing of grass reeds that protect both the forest ecosystem and the income of women basket weavers. Suzan is a Sociologist at the National Environment Management Council. 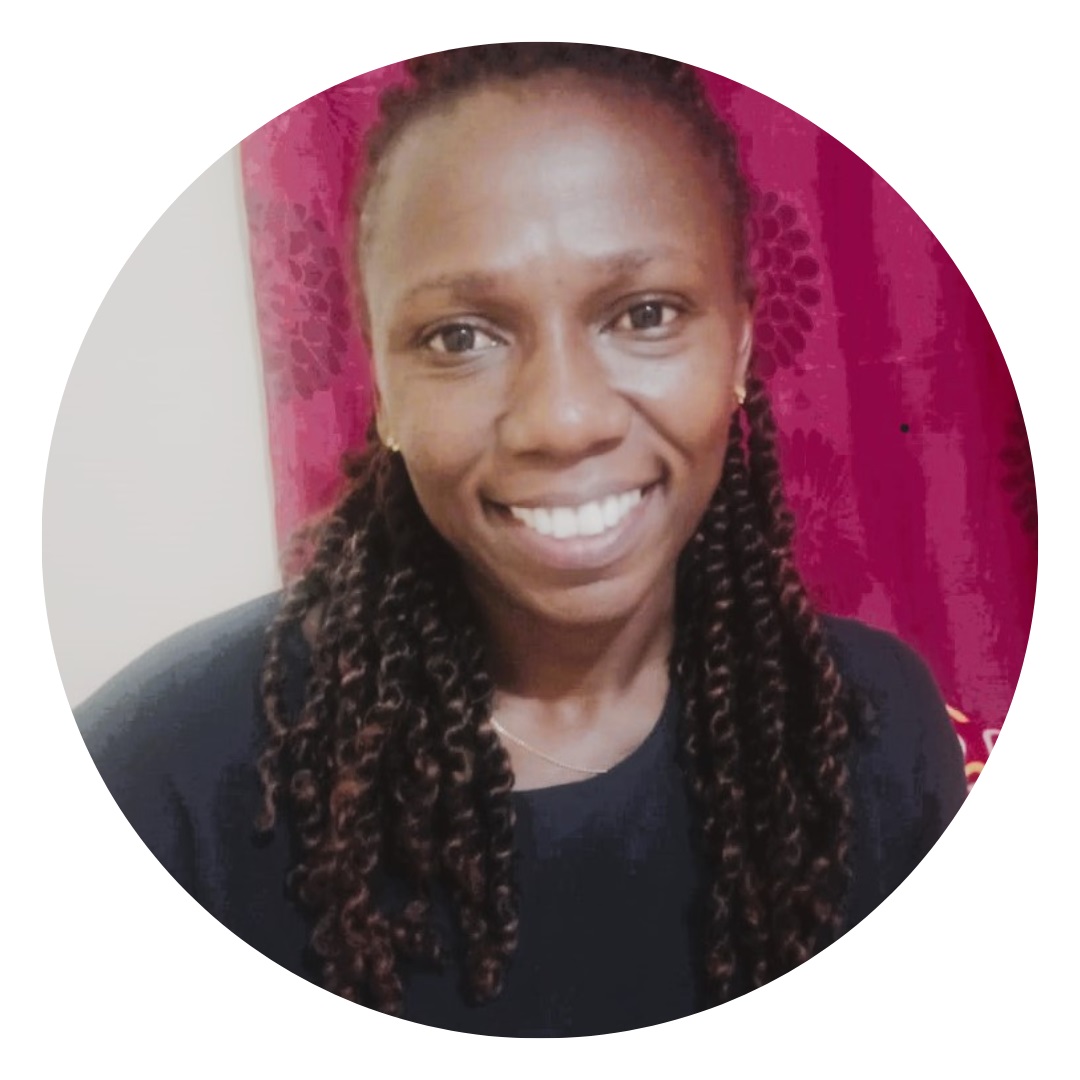 Basketry is a traditional art in Tanzania. Girls acquire weaving skills gradually, practicing using rejected weeds until they are competent enough to make a full basket. Baskets are used for carrying goods, aesthetics, and to barter trade for goods such as maize flour. Basketry production still takes place at the homestead but is increasingly becoming a source of income for many women, especially in the wake of climate change variability and the ban on plastic bags in Tanzania in 2019 resulting in a rise in demand.

Materials for the baskets, such as grass reeds and roots for colouring, are sourced in the wild, making basketry highly dependent on the forest ecosystem. In most cases, forests are accessed by securing a permit from the local government or national agencies.  Whilst access can be granted, the continued availability of forest products like reed grass cannot be guaranteed in the long run because of the impacts of climate change.

In its 2021/2022 forecast, the Tanzania Meteorological Agency (TMA) predicted that most parts of Tanzania will receive below average-to-average rainfalls, with the possibility of heavy rains over a very short period. Alongside erratic rainfall patterns, extreme temperatures have contributed to resource competition between people and wild animals in Mlowa Village, Iringa Region, resulting in increased sightings of wild animals like lions and elephants in areas where grass reeds for basketry are sourced.

It is therefore crucial to introduce climate change adaptation activities to support the sustainable and safe sourcing of grass reeds and trees for basketry whilst conserving the forest ecosystem and ensuring a sustainable income for women basket weavers.

The focus on basket weaving

Suzan’s workshop brought together 26 women basket weavers from Mlowa Village. The participants were primarily farmers but also engaged in other activities, such as basket weaving, during the dry season as an alternative source of income. The participants reported that merchants order these baskets in bulk and transport them to urban areas or overseas for sale.

The focus on basket weaving is personal to Suzan. She has a keen interest in basketry as she believes traditional industries help sustain culture, group identity, and rural development. The fact that basket weaving is a predominately female art is important because in many regions in Tanzania, women are the main caretakers, and their income often contributes to the household economy through the paying of school fees and other needs.

The key message of the workshop was on the relevance of basketry in resource conservation, cultural identity, development, and poverty alleviation. Suzan focused on helping participants understand that climate change will impact their lives, businesses, and their children, and the urgent need to be aware of it and adapt.

The workshop opened and closed with a special address from the Village Executive Officer (VEO) and Village Chairperson.

To deliver the workshop, Suzan was joined by two speakers: Mr Joachim Mshana, Head of the Forestry Division at the District Council and Ms Anna Mambula. Mr. Mshana is a forester by profession and works as a conservant, helping to tackle the many challenges facing the district with regards to forest resources.  Using his experience and expertise, Mr Mshana was able to educate the participants on the threats of climate change and ways that they can adapt to it.

Ms Mambula is a local villager who collects reeds from the forest. She is also an experienced weaver and has expertise in identifying suitable reeds. She was able to share the on-the-ground situation on the changes happening to the forest cover and the competition weavers face with other users of the reeds, such as pastoralists and elephants due to water scarcity.

Activities during the workshop included a presentation on the definition, causes, impacts, and management of climate change. Suzan and the speakers presented the global discussions on climate change and different local approaches of responding to the impacts of climate change in Tanzania.

Focusing on the impact of climate change for the participants present, the speakers outlined its impact on their local forest resources. Suzan stressed the importance of understanding climate change in the context of the products obtained from the forest and used in basketry, as well as in other household activities, such as burning wood for charcoal.

Participants also took part in an exercise on climate change responses in the Village. In this exercise, they discussed different impacts of climate change on their Village and how they were responding. This led to discussion amongst participants on ways in which they were diversifying their livelihoods and adapting to climate change and its impact on agricultural activities by engaging in entrepreneurial activities such as basket weaving and trading.

Finally, participants went on a field excursion to the areas where participants source their raw materials. This excursion enabled them to contextualise the earlier discussion on how the forest was changing due to climate change and the increased demand on its resources.

In his closing remarks, the Village Chairperson expressed his gratitude for the workshop and that he was honoured the Village had been considered for the activity. He hoped that Suzan and all those involved would continue to be ambassadors for the Village.

The participants were happy with the session and as a first step committed to start using stoves that save fuel wood. Following the workshop, they have also registered themselves as a group with the District Council so that they can be considered for development funds from the District Council to help them increase their basketry production.

In the longer term, the District Forest Officer is now making plans to protect the area where reeds are sourced. This will involve designating it as a protected area so that it can be managed under the district and potentially secure the livelihoods of women basket weavers in the Village.